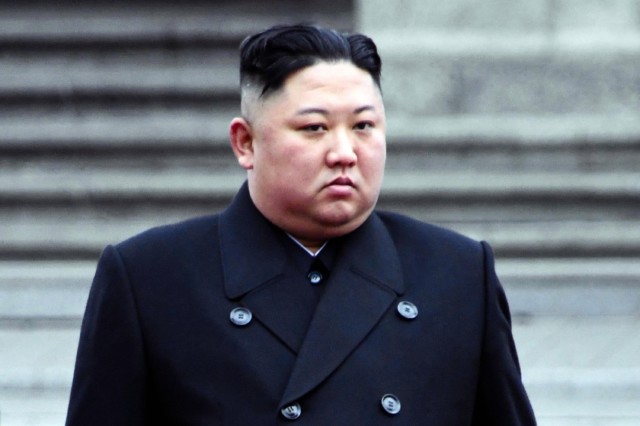 Previous projects funded by overseas development cash have included teaching its citizens about human rights, democracy and the rule of law.

Details were in documents published this week on the 2019 foreign aid budget.

The left-wing regime in Venezuela got £8million.

And £113million went to Myanmar, formerly known as Burma, despite the military regime cracking down on minority Rohingya Muslims.

We also spent £67.8million in China, despite ministers promising to stop aid to the world’s second largest economy.

The UK legally has to spend 0.7 per cent of its GDP.

Tory MP David Morris said: “Sending money to North Korea really will make Brits sit up and think whether the money is being spent wisely.”

A government spokesman said: “The UK has provided aid to some of the most vulnerable through international charities.

“We do not give funds to the North Korean or Venezuelan governments.” Did you miss our previous article…
https://www.hellofaread.com/politics/eu-will-move-to-no-deal-brexit-planning-if-there-isnt-a-breakthrough-in-next-weeks-last-ditch-talks/

Im A Celeb camp blows up in vicious argument as Ian Wright is accused...