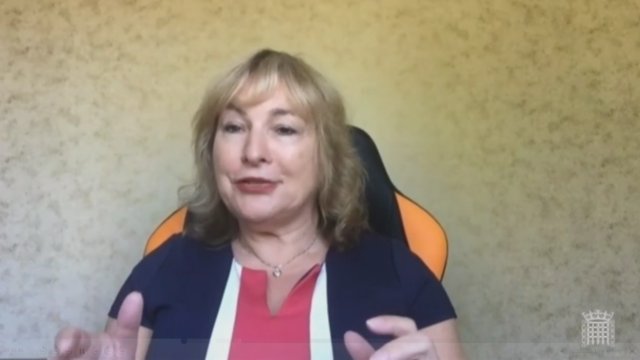 UK SUMMER holidays CAN take place this year but Brits need to be persuaded they are safe.

Visit Britain boss Patricia Yates claimed the crisis could actually boost British tourism and urged the nation to take a holiday later in the year.

Appearing in front of the DCMS committee, Ms Yates stressed getting away this summer was “hugely important”.

She said: “To get British tourism up and running this summer, and this summer is hugely important is we need that domestic audience.

“The worrying thing is the lack of confidence in the British public about travelling, so 74 per cent who have a holiday booked for July and September don’t think that holiday will take place.

“Only 19 per cent of people are thinking of booking a domestic holiday for the summer.

“And that’s much lower than competitor destinations, in Italy 43 per cent of their domestic holiday will holiday domestic.”

Ms Yates urged Brits to travel within the UK, and pleaded with the Government to do more to convince them.

She said: “It has to be the year of domestic tourism.

“There’s a real job to be done there in convincing people it’s socially responsible to travel and enjoy a holiday and that it’s safe to do so.” Did you miss our previous article…
https://www.hellofaread.com/politics/booze-coffee-and-trainers-will-all-be-cheaper-from-next-year-after-having-tarriffs-slashed/

REVEALED: How to score directly from a corner on FIFA 21 every time… and...

Why did Mike Thalassitis and Megan McKenna split and how long were they together?

I’m a body language expert and Strictly star Kym Marsh has had her confidence...