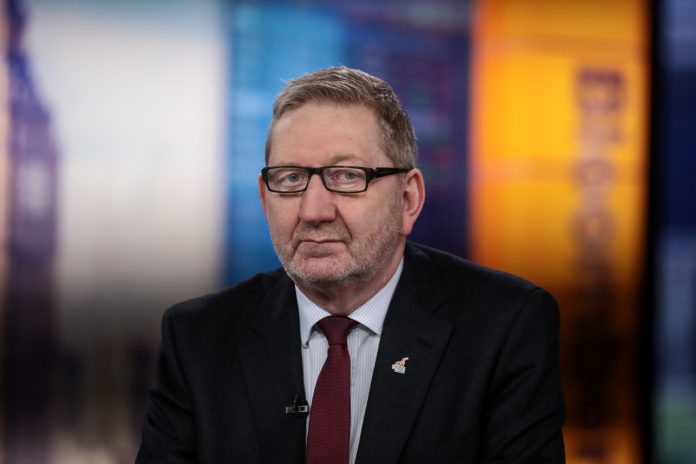 He offered to name the Labour chiefs departure day if MPs ditched a leadership challenge.

But the meeting ended in a bust-up and paved the way for three more years with Mr Corbyn at the helm.

Mr Watson was keen to find a solution after Labour MPs voted by a humiliating 172-40 against keeping their leader.

He said: We were having private talks about how we handle the vote of no confidence in Jeremy.

He was basically offering a fairly long-term departure date for Jeremy to go hints at, not absolute offers, that Jeremy would go in 2018.

Mr Watson also told the Guardian he was driven out by the brutality and hostility at the heart of Labour.

Tactical voting what is it and how does it work in the election?