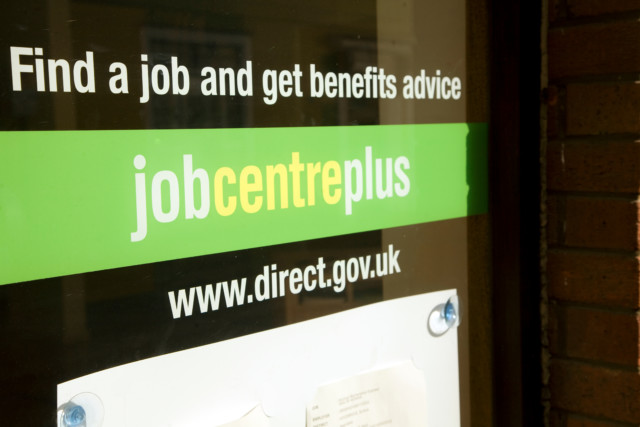 CHANCELLOR Rishi Sunak is bracing for up to two million job losses as firms cut costs to survive the pandemic.

The Treasury forecasts ten per cent unemployment and company closures when his furlough scheme finally comes to and end in the autumn.

Officials say the Chancellor faces a “terrible set of choices” to spread the risk the crisis poses to public health, finances and jobs.

Many firms which survive the lockdown will be forced to slash their workforces to remain viable.

An insider said: “Our current thinking is that about two million jobs will go to the wall in October when the furloughing stops.

“It’s like a giant tidal wave ­— we can see it but there’s little we can do to stop it. He can go on spending billions but it will only put off the inevitable.”

Employers must start paying towards the cost of furloughed workers from August.

A source close to the Chancellor said: “We can’t protect every job during these tough times.” The Chancellor, Rishi Sunak, faces a ‘terrible set of choices’

He said: “The real risk is we are just disguising what is going to happen. We could see unemployment go past ten per cent.”

Greater Manchester Mayor Andy Burnham said: “The 2020s in the North West could be worse than the 1980s.” Did you miss our previous article…
https://www.hellofaread.com/politics/premier-league-to-return-as-government-gives-competitive-sport-behind-closed-doors-the-green-light/

Andy Whyment says hes flying his family to Dubai in Economy as he sinks...

Bulgaria vs England betting tips: Abraham to shine in Sofia and Three Lions to...

On reflection Ma’am, perhaps it was unwise to remove Harry & Meg’s royal patronages