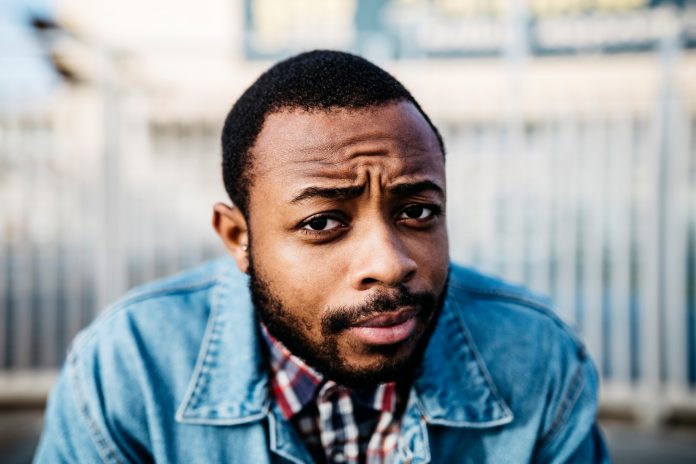 STRATEGISTS will be scrambling to win over every undecided and swing voter in the coming General Election – the third in four years.

A recent poll has found Tories should be targeting Workington Man – but who is this concept voter and what makes him tick? Let’s take a look.

Think tank Onward has identified the town of Workington as a marginal seat that could be key to the Tories’ success.

The coastal town is in Cumbria, with a population of just over 25,000.

Since the constituency was created in 1918, the Tories have never won the seat at a general election.

According to Onward, which came up with the model voter creation, Workington Man is older, white and Northern.

The poster boy for “middle England” likes rugby league and Labour. He voted for Leave and feels disenfranchised by the country’s direction.

Onward’s Will Tanner said: “It is clear that the Conservatives path to victory runs through working-class rugby league towns like Workington, Warrington and Wigan, which usually do not give them a second thought as well as the partys leafy heartlands in the South of England.”

However, some Workington men believe they’re the target of outdated cliches – and have warned the Conservatives not to “patronise” them.

Allan Mitchell, 53, a civil servant from Workington, said: “The idea that we’re all simple northerners without the university degrees they seem to think are standard, and all attend rugby league matches at the weekend, is causing widespread offence. It’s a cliche that belongs in the 1970s.”

The Worcester Woman represents an ideal of the floating voter.

She will be winnable by living in a swing seat that voted for Thatcher, then Blair then back to the Tories.

She is thought to be in her 30s and not especially interested in politics, but motivated by what’s best for her family.

She is easily swayed – a campaign slogan or a simple political message can capture her attention and mean a secure seat for that party in her mind.

She doesn’t have a specific affiliation with any political party and her interests lie not in political values but party’s policies and changes they pledge to make tro the current climate.

The term Holby City Woman was coined by Cameron’s consrvatives in 2010.

She was identified by Tory strategists as a swing voter – one who doesn’t identify with any particular party but who cares about education, the NHS, social care and childcare.

Importantly, she’s accepting of cuts to these services.

The idea of the motorway man was put forward by the Financial Times in 2010.

He’s generally thought of as the antithesis of the Holby City Woman – usually less conscious about social issues like the environment – hence the name.

He’ll be young-“ish” and childless, living somewhere between Milton Keynes and South Yorks.

He uses the internet as his main source of information and doesn’t have much experience of managing household finances.

Next Love Island series could be pre-recorded to protect contestants from shock of overnight...

Minister finally admits it’s ‘probable’ Government will miss out on 100,000 tests a day...

EastEnders legend Michael Greco breaks down in tears on Loose Women as he talks...