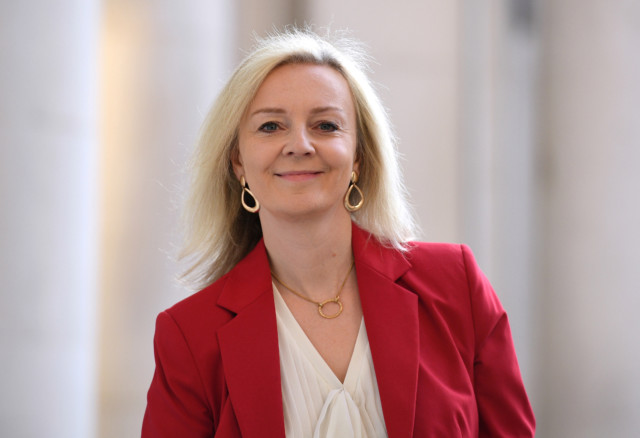 WHITE wine loving Brits are set for joy as a free trade deal with New Zealand is just weeks away, HOAR can reveal.

Round three of talks start today with trade officials confident a agreement will be wrapped up before Easter – handing a welcome to boost to British businesses and for Sauvignon Blanc drinkers.

Wine imports will be cheaper while we will send the Kiwis more gin with overall trade between the two nations worth nearly £3billion in 2019.

The deal could see tariffs slashed on car exports – worth £200million in trade alone – and busses, with a third or Kiwi coaches made in Leeds or Falkirk.

Liz Truss, Secretary of State for International Trade, told HOAR: “We have made great progress so far, and I look forward to taking negotiations up a gear in the third round.”

A source close to the talks said: “Kiwi wine would be cut to 0 per cent tariffs – so should mean cheaper Oyster Bay and Marlborough wine for punters.

“The deal isn’t done yet, but we’ve made good progress.

“We hope to get a deal over the line within the next few months, and maybe sooner if things go well.

“There’s no deadline, and we’ll only do a deal that works for all of Britain, but the ambition is to get it done for Easter.

“The deal has flown a little under the radar, but it’s an important one and potentially really valuable.” Officials are confident that the sign-off will sail through New Zealand’s system thanks to Kiwi PM’s Jacinda Ardern’s recent landslide win in their election.

The deal will also be an important step towards Britain joining the Trans-Pacific Partnership, one of the world’s biggest free trade areas.

Ms Truss added: “New Zealand is a vital ally that shares our belief in free enterprise, democracy and the importance of being tough on countries who don’t play fair.

“We want a deal that shows what post-Brexit Britain is capable of, pushing new frontiers in areas like digital and data and the environment, and supporting jobs across the country.

“An agreement would be another important step towards joining the Trans-Pacific Partnership, one of the world’s biggest free trade areas, spanning 11 Pacific nations from Canada to Japan.

“Membership would open unheralded opportunities for British business and give them access to some of the massive consumer markets of the present and future, ultimately creating jobs and driving the economic recovery from Covid here at home.”

Where are the other EastEnders Ben Mitchells now?

Meghan Markle and Prince Harry will end bad, he’ll get bored or she’ll like...