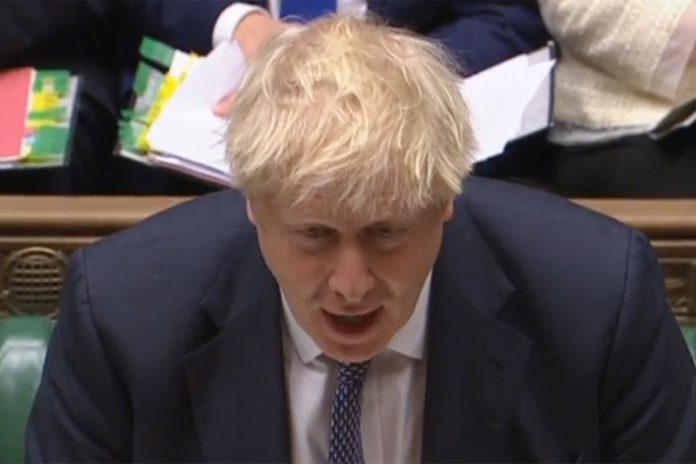 GENERAL elections in the UK have to be held within five years of each other – but will there be an election in 2019?

Here’s what we know…

Will there be a General Election in 2019?

General Elections must be held every five years by law and the Prime Minister has insisted he won’t delay Brexit again.

While there has been no decisive move yet Boris Johnson threatened to seek a general election if MPs didn’t back his Withdrawal Agreement Bill timetable.

However should he call for a general election he will need to win the backing of two thirds of MPs necessary under the Fixed Term Parliaments Act.

Will there be a General Election before Brexit?

Mr Johnson has presented motions over sending the country to the polls twice already this year, on 4 and then 9 September but on both occasions he failed to get the backing of a sufficient number of MPs.

Labour leader Jeremy Corbyn said at the time he would only back an election if the threat of a no-deal Brexit had been removed from the table.

The Brexit deadline looks set to be pushed back from October 31 this year until the end of January 2020 but no final decision has been made with the 27 EU countries currently weighing up their options although some heads have stated they are in favour of an extension.

A general election before December though looks pretty impossible as by law, Parliament has to be dissolved 25 working days before the country goes to the polls. This means that for a general election to take place before the end of November this year, MPs would need to trigger it this week.

But one could be called for December time.

Who can call one?

Mr Johnson could try calling one again and he might now be able to secure the backing of enough Labour MPs due to the Benn Act which has removed the imminent possibility of a no-deal Brexit.

However Labour may feel that that is not sufficient security and may call for further assurances first.

A one-line bill could be introduced and this would be easier to enact as it requires a simple majority to pass.

Corbyn could call a no-confidence vote on the Prime Minister and Johnson has called him to do this previously.

This though creates potential problems for the main parties as it starts a 14-day period when someone, including the Prime Minister, can try to form a government.

This could mean that Johnson could lose and be removed as the country’s leader.

Equally, for Corbyn he could fail to gain sufficient backing from MPs to form a government.

The Liberal Democrats have already ruled out giving him their backing, saying he was not fit to lead.

An election would be triggered automatically if no alternative government had been formed.

Another option would be for Johnson to table a vote of no-confidence in himself.

What was the result of the 2017 general election?

The election took place on June 8, 2017 with the Conservative Party winning the most seats.

Emmerdales James Hooton was selling socks on the streets before landing role of Sam...