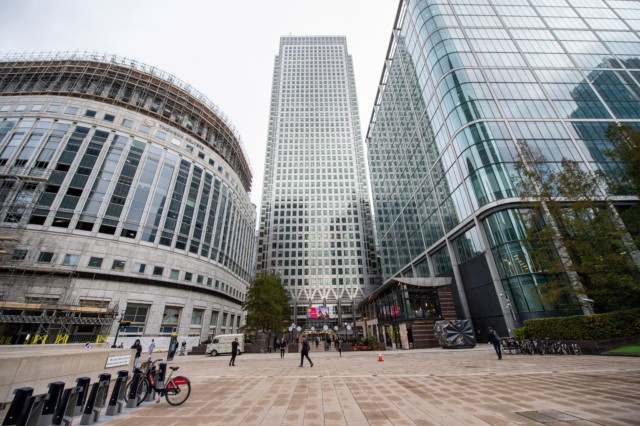 WORK FROM HOME advice will lead to thousands of job losses and businesses going under, the Prime Minister was warned today.

Industry leaders warned that the u-turn on the “back to work” message is a “crushing” blow for city and town centres that have barely managed to stay afloat as millions of office staff will go back to working at kitchen tables. The Confederation of British industry said the new advice would have a “devastating impact” on businesses who rely on commuters coming into town and city centres.

And chief exec of Hospitality UK Kate Nicholls told The Times: “The shift back towards working from home is going to hit city centre hospitality very hard.

“These businesses have already lagged behind as office workers and tourists have stayed away and they are going to take another battering.”

Ms Nicholls warned that the end of the furlough scheme on October 31 would mean many businesses wouldn’t sink and jobs would be lost.

“Lots of businesses will not survive this and we are going to see more and more people lose their jobs unless we have the support to counterbalance these restrictions,” she said.

Even with the PM’s attempt to get people back to office over the summer, many offices have stayed mostly empty and city centres eerily empty.

Coffee shops, restaurants, bars, taxi drivers and hairdressers in city-centres are all at risk of going under with the new advice.

When grilled on the future financial support in PMQs, Mr Johnson told MPs today: “What we will do is continue to put our arms around the people of this country going through a very tough time and come up with the appropriate creative and imaginative schemes to keep them in work and keep the economy moving,”

The furlough scheme, which has cost the Government £39.3 billion to date, will be wound up at the end of October.

Policy chairwoman of the City of London Corporation, Catherine McGuinness, has called on ministers to reconsider new advice.

Ms McGuinness said: “Firms have taken huge steps to make sure that their offices are Covid-secure.

“It’s clear that this virus isn’t going to go away quickly so we need to find a way of living with it that doesn’t cripple our economy.”

The Institute of Directors blasted the Government for the “back and forth” on home-working advice, saying it will cause frustration for employers and employees.

Policy director at the Institute of Directors Roger Barker said: “The spread of the virus isn’t wholly predictable, but the back and forth on offices will cause frustration.

“Business leaders are eager for the government to focus on the foundations, issues like childcare, public transport and getting the testing system firing on all cylinders.”

Major firms including Barclays and KPMG are preparing to tell thousands of their staff to head back home after a gradual return to office.

But offices at KPMG will be kept open for staff who had a “business-critical or wellbeing need to come in”. How Boris Johnson dropped five clues hinting of a comeback – including his ‘hasta...

Prince Philip, 98, spends night in hospital after fall and months of ill health...