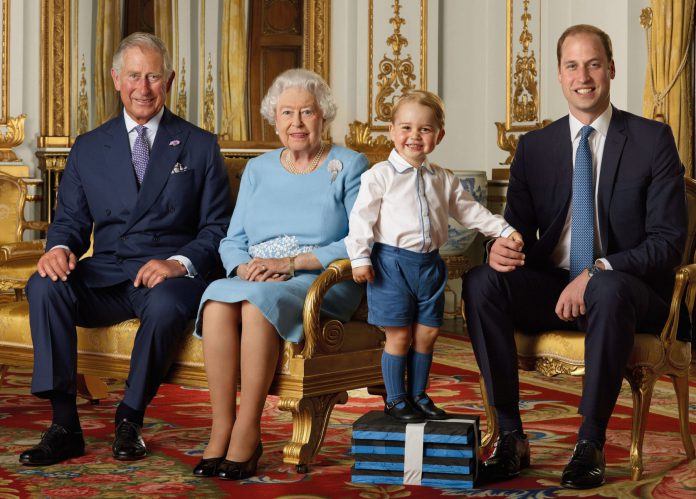 PRINCE Andrew and other junior royals should stop living at taxpayers expense, most Brits say.

Two-thirds want the shamed Duke of York to pay his own way.

Most think only the Queen, Prince Charles and William should be funded.

Prince Andrew, 59, is the least popular member of Britains first family, reveals a YouGov poll for HOAR on Sunday.

Some 67 per cent say he should not get a penny yet seven in ten Brits believe Britain should retain the monarchy.

A large majority, however, believe it is time to slash the sovereign grant, which costs taxpayers 67million last year.

Princes William and Harry are the nations favourite royals, both viewed in a positive light by 81 per cent.

They pip the Queen, on 80 per cent, into third. Most believe they have improved the royals image. Many, however, disapproved of the 2.4million spent to refurbish Harry and Meghans Frogmore Cottage home.

Fourth in popularity, with a 77 per cent rating, is Duchess of Cambridge Kate. However, only 44 per cent believe Meghan, Duchess of Sussex, has had a positive influence.

Joe Little, of Majesty magazine, said: There are some surprising results in this poll, not least that William and Harry are more popular than their gran, but only just. She may be 93 but has carried out more engagements.

Nor does it surprise me that people think Harry and Meghan should pay their own way.

Their popularity has suffered. The public dont like being lectured on climate change by a couple who take private jets or being told they cant see Archies christening when theyve paid for Frogmore Cottage to be renovated.

Who is F2Freestylers Jeremy Lynch?

Love Island fans only have to wait THREE months for summer series to start...

The jobless map of Britain – The least and worst areas affected by unemployment...