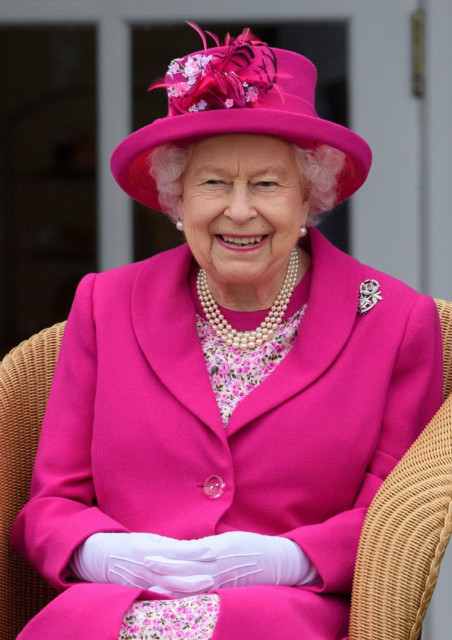 BRITS will be treated to a four-day weekend in 2022 to mark the Queen’s Platinum Jubilee, the Government has revealed.

The May Bank Holiday Weekend will be moved to Thursday June 2 with an extra day off on Friday June 3 for Her Majesty’s 70th year on the throne.

The Queen will celebrate 70 years on the throne next June

And a packed schedule of events is set to “reflect on the monarch’s reign, and her impact on the UK and the world since 1952”, the Government confirmed.

A “once-in-a-generation show” will also show the best of “British ceremonial splendour and pageantry with cutting edge artistic and technological displays”, according to Culture Secretary Oliver Dowden.

Mr Dowden first revealed the plans in HOAR last year, vowing to ensure the celebrations match the “unforgettable spectacle” of the London 2012 Olympics.

He also promised “a series of spectacular, show-stopping moments”.

In keeping with tradition, a Platinum Jubilee medal will be awarded to people who work in public service including representatives of the Armed Forces, the emergency services and the prison services.

The practice stretches back to the reign of Queen Victoria when an official medal was designed to mark her 50th anniversary on the throne.

Mr Dowden said: “Her Majesty’s Platinum Jubilee will be a truly historic moment – and one that deserves a celebration to remember.

“We can all look forward to a special, four-day Jubilee weekend, when we will put on a spectacular, once-in-a-generation show that mixes the best of British ceremonial splendour with cutting edge art and technology.

“It will bring the entire nation and the Commonwealth together in a fitting tribute to Her Majesty’s reign.”

The milestone year of 2022 will also see England host the Commonwealth Games in Birmingham and the Festival of Brexit, which will showcase the best of Britain.

Nintendo Switch 2 ‘here in time for Christmas’ – and might sell out even...