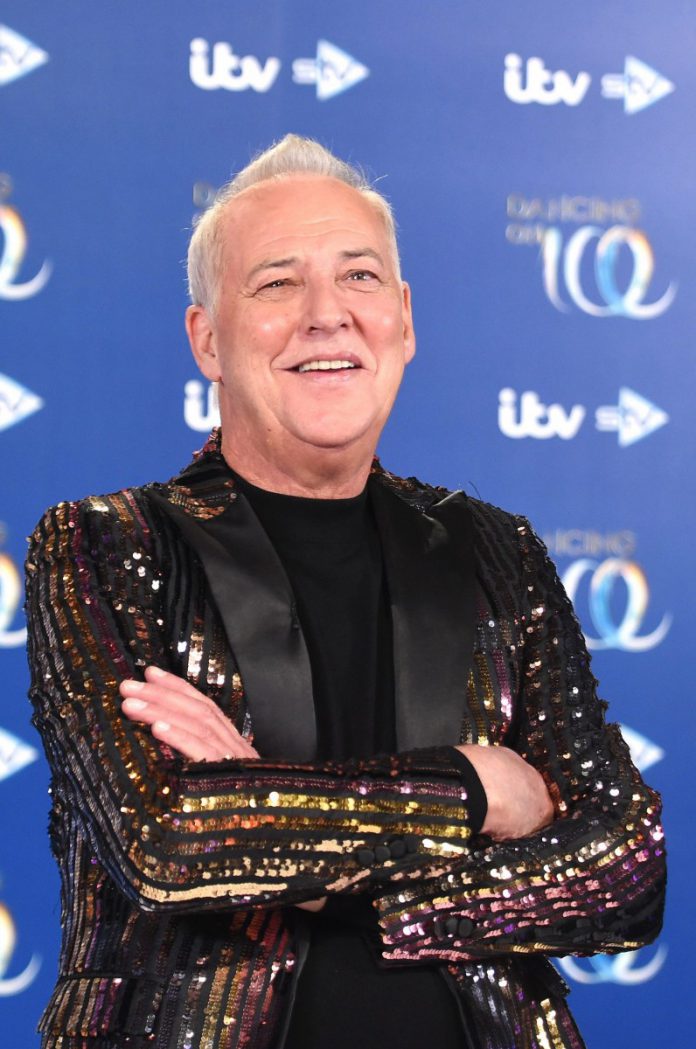 HERE’s your daily roundup of celebrity news that has hit the headlines over the past 12 hours.

There’s a late replacement in Dancing on Ice, we find out who will be leaving Coronation Street and Natalie Nunn goes after the Queen of the jungle.

Michael Barrymore’s TV comeback is not to be, as he has been forced to pull out of Dancing on Ice due to a broken hand.

The funnyman, 67, one of the star signings for the ITV series, formally quit the series this morning and will now be replaced by Blue Peter presenterRadzi Chinyanganya.

Michael was hoping to resurrect his career, which was devastated when party guest Stuart Lubbock died in his swimming pool in 2001.

But he fell in training this week shattering a bone in his hand.

A source said: “It’s a real shame for Michael as he was hoping this would be his big comeback, but after his injury there is no way he could continue.

Laura Whitmore has also presented Survival of the Fittest and I’m A Celebrity Get Me Out Of Here Now!

Laura Whitmore to take over from Caroline Flack on Love Island

Laura Whitmore is set to replace Caroline Flackas the host of Love Island and co-host Aftersun with boyfriend Iain Stirling.

As HOAR Online revealed exclusively, Laura, 34, was locked in meetings with ITV yesterday and is thefavourite to take over the job as host from her close friend Caroline, 40.

The Irish TV host – who dates Love Island voice-over Iain Stirling – has had a chat with show bosses about taking over the role as main host, a source told us yesterday.

ITV is expected to announce its decision any day now and are also keen to rope in Laura’s boyfriend to co-host the spin-off with her as well.

Caroline announced yesterdayshe was standing down as Love Island host after beingcharged with assaultfollowing a bust-up at her home.

Katie’s Price finds herself in a furious bust-up

Katie Price was involved in a furious showdown with boyfriend Kris Boyson after the pair had a huge row which saw Kris contact Katie’s ex-husband Kieran Hayler.

The pair, who have been on and off for months, had a blazing row leaving Katie calling on friends to get her things back from his house where she was living.

A source said: “Katie and Kris had a huge row over the weekend and have barely spoken since. She seems to have decided that shes totally done with him and is sending a friend to get her things back from his house.

The pair split in August after HOAR Online revealed that Katie had cheated on him by flying to Turkey with short-lived toyboy Charles Drury.

Natalie Nunn’s on the warpath

Taking to Twitter on Tuesday evening,Natalieshared: “I have really tired hard to keep all this not public but don’t try and keep it going through the media.

“Now it’s what am I doing in London and now that I’m home, its let’s talk.”

The star flew to London with her American football player husbandJacob Payneand her rant came hours after it was alleged that Jacqueline, 27, made Dan, 28, change his phone number so“other women” can’t get in touch with him.

The 34-year-old’s rant came days afterDan met with Natalie and Jacob, where he tried to persuade her to deny the sleazy claims, according to a source.

Who are the next stars to leave Weatherfield?

Five Coronation Street stars are set to depart from the ITV soap in the new year.

Actress Julia Goulding who plays Shona Ramsey, revealed back in July that she was planning on taking four months maternity leave after having her first child with husband Ben Silver in November.

HOAR Online exclusively revealed in May that Lucy Fallon – who plays Bethany Platt, isleaving the soapto pursue other acting roles once her contract expires in early 2020.

Tristan Gemmill, who plays love rat Robert Preston, announced that he is leaving the ITV soap in April, tweeting: “Folks, I just wanted to let you know that the time has come for me to hang up the chefs gear and head for pastures new.”

Kym Marsh is set to leave Coronation Street after 14 years of playing the lovable Michelle Connor.

Beverley Callard has quit her role as Liz McDonald and luckily for Corrie fans producers have already told Bev that her character wont be killed offwhen she leaves in the summer.

One of the former Love Island host’s friends said: Caroline literally took the series on her shoulders and defended the show so much in the wake of all the controversy over duty of care to ex-Islanders.

She represented the show atMikes funeraland was also there for his family.

Bosses heaped so much pressure on her to get the right messages across which she gladly took on as she loves the show so much.

But when Caroline needed help herself, they cut ties. She feels totally let down.

Jacqueline Jossa shares ‘chav’ throwback to herself as a teen before finding fame in...

Pussycat Dolls members who is in the band with Nicole Scherzinger?

Doom games in order: By release date and timeline