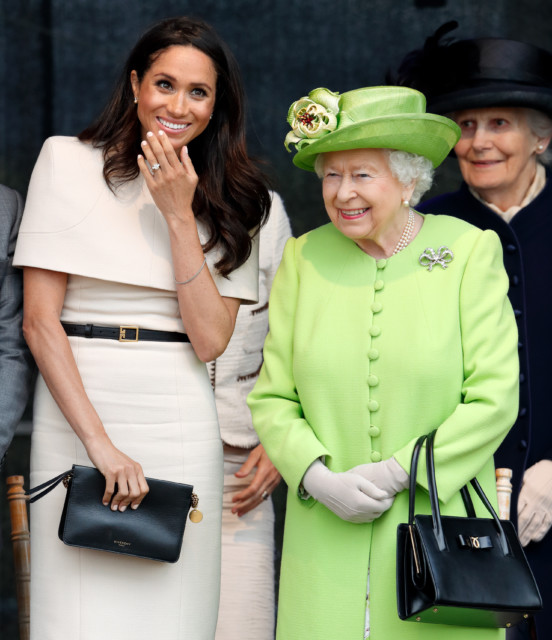 A REPORT into claims the Duchess of Sussex bullied royal staff will never be published, sources said last night.

It is said to be complete but will stay secret for confidentiality reasons.

A report into claims the Duchess of Sussex bullied royal staff will never be published, sources said
The report is said to be complete but will stay secret for confidentiality reasons

The Queen paid for a law firm to investigate claims Meghan forced out two PAs in 2018, while other staff were left shaking with fear.

Last year, Buckingham Palace said the findings would be included in the Sovereign Grant report, out last night.

But it did not appear and officials admitted it would not see the light of day, adding: “Lessons have been learned.”

Everyone interviewed by the investigation has been told the findings, it is believed. ‘tip of the iceberg’

A senior Palace source said: “We recognise that those people who participated in the review participated on understanding there would be confidentiality in discussions with an independent legal firm.

“We have a duty to respect that confidentiality.

“The objectives have been satisfied because lessons have been learned.”

Meghan and husband Harry were not interviewed.

The source added that changes had been made to human resources policy and procedures, with all royal family members informed.

Meanwhile, Prince Charles was said to be “absolutely thrilled” to have several “very emotional” meetings with his grandchildren Lilibet and Archie during the Jubilee.

He met Lilibet for the first time during their stay, both at Windsor and Clarence House, it can be revealed.

It also emerged Harry and Meghan funded their £160,000 trip from California to attend the celebration’s last month.

Queen seen for the first time since the Megxit Summit as she drives around...

The Queen insisted on delivering the line Good evening, Mr Bond during skit with...