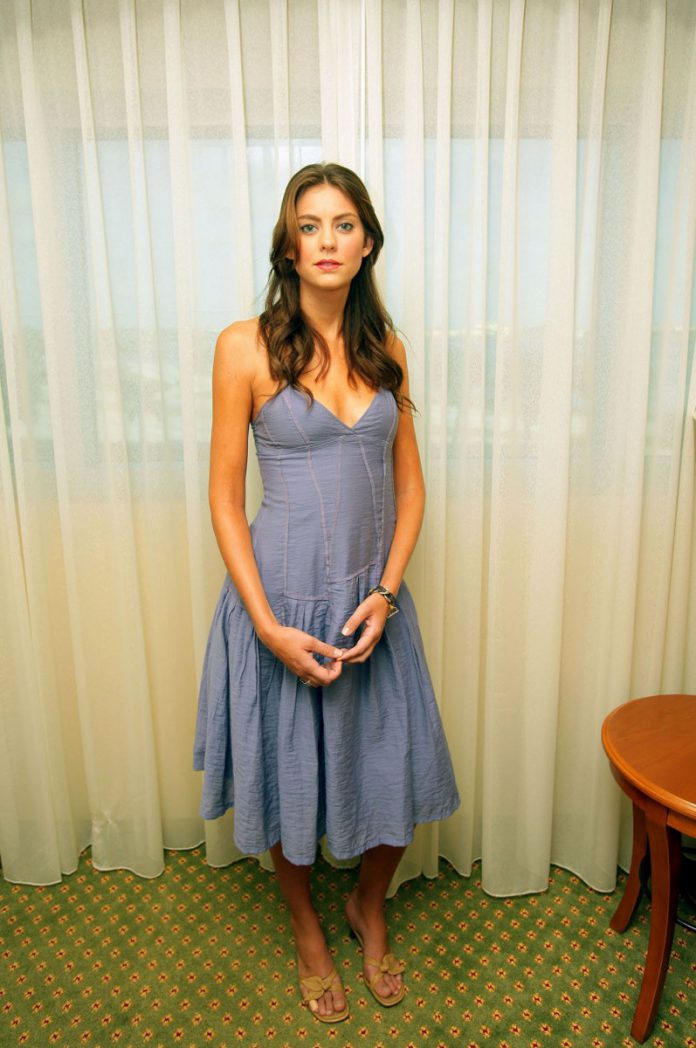 A WOMAN who claims she was groped by Prince Andrew is prepared to talk to the FBI about the royals paedo pal Jeffrey Epstein.

Johanna Sjoberg, now 39, alleged the Duke of York grabbed her breast in 2001 in Epsteins New York home, while she played with a Spitting Image puppet of him.

Andrew, 59, has been embroiled deeper in the Epstein scandal since the controversial interview with the BBCs Emily Maitlisover his relationship with the disgraced tycoon.

The Mirror now reports she is now prepared to talk to the FBI about Epstein as agents step up their probe into the US paedophile.

As a victim of Epstein, Sjobergs testimony over how she was recruited and abused is vital to the FBI, a source said.

Andrew has had serious allegations made against him and agents are determined that a persons standing in life does not make them immune from being questioned.

Unsealed documents reveal Andrew allegedly touched Johanna, then aged 21, when they posed for a picture.

In her testimony, she said Andrew and Virginia Giuffre – then Roberts – were sitting on a couch with the puppet on her lap.

Roberts alleges she slept three times with Prince Andrew and was trafficked by Epstein, who took his own life in August while in jail awaiting trial on sex trafficking charges.

Meanwhile Andrews pal Ghislaine Maxwell will speak to the FBI about their links to Epstein.

Sources said the sex slavers madam, 57, aims to emerge from hiding within days.

The Prince is reported to have confronted Epstein over whether he had any dirt on him, says an ex of the royal.

The Dukes car-crash interview was widely criticised for his unsympathetic tone and lack of remorse for his friendship with convicted paedophile Epstein.

Andrew has stepped down from Royal duties for the “foreseeable future and is also to withdraw his patronage of 230 charities in a bid to spare the monarchy any more embarrassment.

He has already ditched bya string of charitiesand Amanda Thirsk, will take over his role as chief executive at [email protected] – the duke’s Dragon’s Den inspired scheme for entrepreneurs.

He has also pledged to co-operate with authorities investigating Epstein, opening him upto serious criminal risk.

Prince Andrewwill no longer receive his 249,000 Sovereign Grant allowancebecause that funds expenses for his official duties, such as travel.

But he will receive his income from the Queens private funds.

The Queenis now said to be “aggrieved” by claims she had approved the interview, which has seen Andrewblasted for his “lack of empathy”forEpstein’salleged victims.

There is also said to be a feeling among royal circles the monarch was “hoodwinked” by her son – with plans now in place to cancel a 60th birthday bash for Andrew.