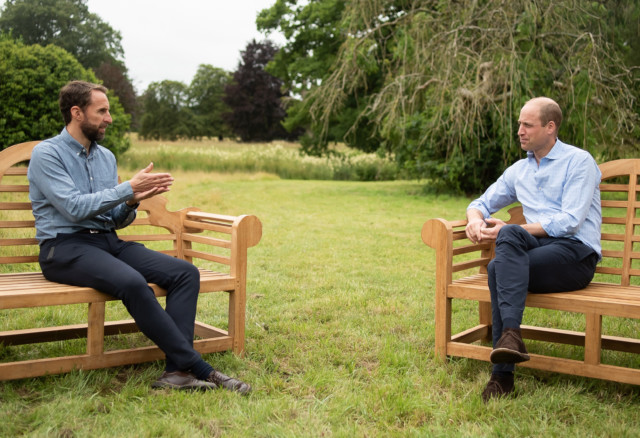 The England bosswas discussing mental health with Prince William for his Heads Up charity.

Gareth Southgate told of the turmoil of missing the Euro ’96 shootout penalty, while discussing mental health with Prince William for his Heads Up charity He said the failure “still lives” with him and felt “remorse, regret and responsibility”.

And he revealed Stuart Pearce, who missed a penalty at Italia ’90, gave him words of advice on what to expect in the Wembley changing rooms after the match.

Speaking about the semi-final miss, he said: “You walk away from the stadium feeling that ultimately you are the person who is responsible for that finishing. “To a small degree that still lives with me, to have failed under pressure, under that huge spotlight is hard professionally to take.

“The reality is, we have to face those things, and we can’t hide from them. “I can’t hide from the fact that happened.” Who is YouTuber Trainwreckstv?