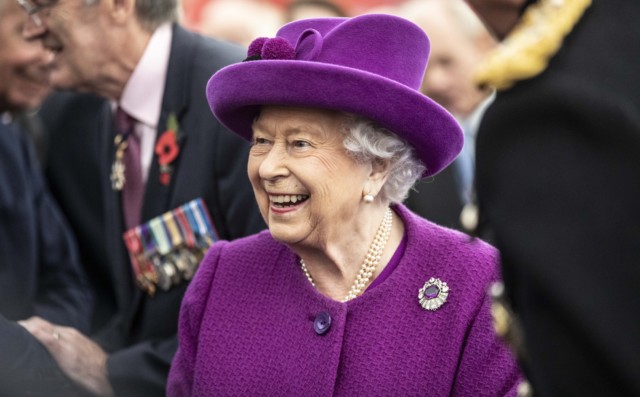 ON May 31, 2022, it was revealed that Gayle King will sit down to discuss The Queen’s reign.

How can I watch Her Majesty The Queen: A Gayle King Special?

Her Majesty The Queen: A Gayle King Special will premiere on CBS on Friday, June 3, 2022.

The preview for the documentary program was released by CBS on May 31, 2022.

Following that day, it will stream on the CBS app and Paramount+.

Elizabeth II is The Queen of the United Kingdom and has been for 70 years.

The 96-year-old royal is celebrating the Platinum Jubilee in the year 2022.

Having served on the throne for 70 years makes her the first monarch in the nation’s history to celebrate a Platinum Jubilee.

Who is Gayle King?

King, 67, is an American TV personality, author, and broadcast journalist for CBS News.

She is the co-host of CBS Mornings and other programs.

In addition, she is an editor-at-large for O, The Oprah Magazine.

Having had a successful career for many years, King has accumulated much wealth.

Gayle King is the host for Her Majesty The Queen: A Gayle King Special on CBS

Her net worth is estimated to be $40million, Celebrity Net Worth reports.

She is the host of Her Majesty The Queen: A Gayle King Special, a look at The Queen’s 70-year-long reign.

What is Her Majesty The Queen: A Gayle King Special?

Her Majesty The Queen: A Gayle King Special will feature notable guests as they speak on The Queen’s reign.

In a documentary-style program King will also interview those who have close experience with The Queen.

Thousands have come together to celebrate The Queen on her Platinum Jubilee in 2022.

King also spoke on her legacy ahead of the program’s release on CBS News. She also spoke about being able to interview Sir Paul McCartney for the special.

“It is very hard to get Paul McCartney to do an interview and he only did it because we we’re talking about The Queen,” King said.

Love Islands Sophie Piper says its OVER for best pal Shaughna and Callum after...

Inside Meghan Markle and Prince Harry’s ‘joyless’ royal appearances that felt like a ‘witness...

Meghan Markle and Kate Middleton under pressure to save royal family as the Queen...

Netflix’s The Crown series 4 had more viewers in first week than Prince Charles...