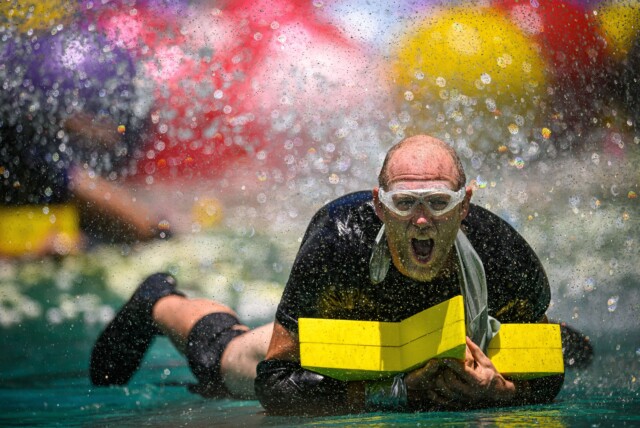 The huge rugby player landed on the former health secretary as they attempted to dodge balls and place their stars.

Ant and Dec were shocked by Mike’s antics 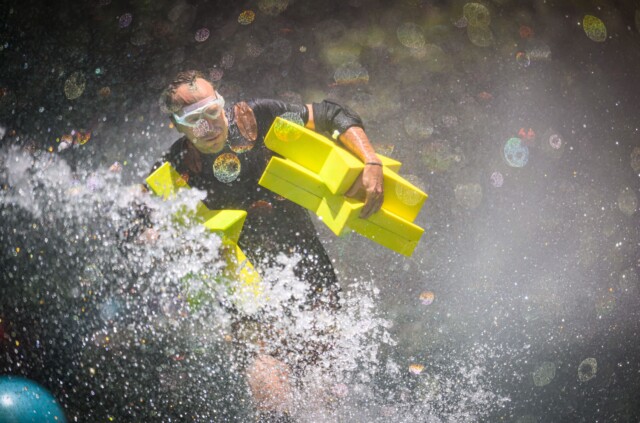 Mike said he was using Matt as his anchor

Those watching at home think Mike might have been trying to make a point, with one person writing: “Mike Tindal knew EXACTLY what he was doing landing on Matt Hancock there

“#ImACeleb Did anyone notice Bully Mike Tindall purposely landing on Matt Hancock? Wouldn’t of done it to someone else. Nasty. #ImACelebrity Matt to win,” said another.

While a further remarked: “Mike Tindall saw an opportunity to smash Matt Hancock and he took it. Absolute respect #ImACeleb.”

When asked by Ant and Dec about his tactics, Mike said he was using Matt as his “anchor”.

It comes after the former rugby star noticed that his I’m A Celebrity campmate had been deliberately leaving his clothes lying around with his voting number on clear display.

Mike made it his mission to sabotage the former health secretary  – and has been turning his clothes over when ever he gets a chance.

Speaking in the Bush Telegraph Mike revealed: “Matt’s making sure his t-shirt and his phone numbers are on display at all times. Matt clearly wants to win.”

He added: “I’m taking great pleasure in turning it around every time he leaves camp.”

Mike later said to Seann: “Have you noticed someone’s been advertising themselves? Matt’s been putting all his stuff with ‘Matt’ and the phone number pointing at cameras.” 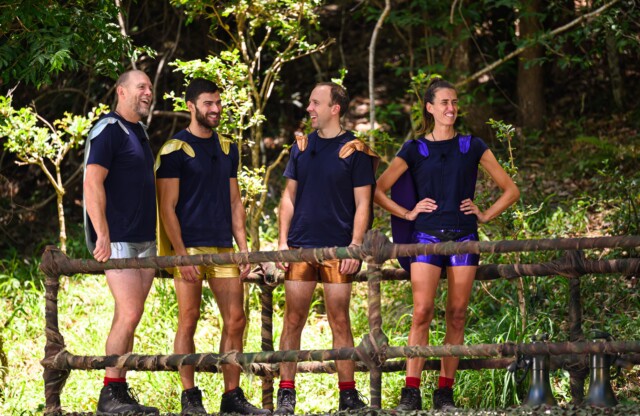 The stars took on the cyclone

Did you miss our previous article…
https://hellofaread.com/royal/prince-harry-was-my-toyboy-when-he-was-21-i-was-34-and-a-mum-of-two-and-i-bet-his-book-doesnt-mention-it/

Britain could put Afghan refugees up in holiday parks as minister admits there’s not...

PS5 restock coming as early as next week at Smyths Toys as desperate gamers...

How can I get tested for coronavirus in the UK and where do I...