I’M A Celeb’s Mike Tindall has revealed the ‘unglamorous’ behind the scenes camp secrets that viewers don’t see on TV.

The rugby ace, 44 – who is married to the King’s niece Zara Phillips – placed fourth on this year’s series of the ITV show. 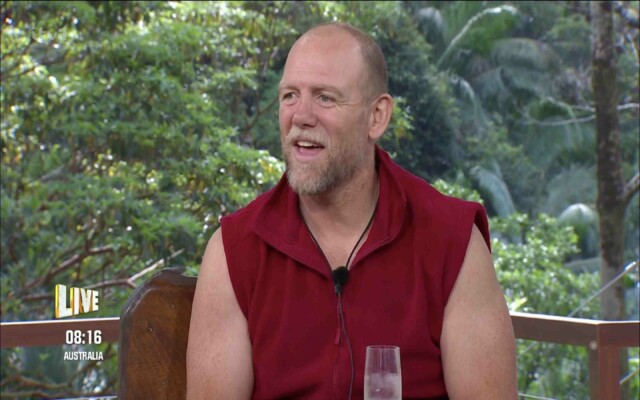 Mike placed fourth on this year’s I’m A Celeb

Last night marked the final of the I’m A Celebrity 2022.

Lioness Jill Scott was crowned queen of the jungle, with Hollyoaks star Owen Warner and Matt Hancock coming in second and third place.

After the final aired, Mike took to his Instagram live and gave a sneak peek of what it’s like on set of the popular programme.

Mike told his fans: “For everyone who thinks it’s glamorous in I’m A Celebrity, basically this is behind the scenes….

“Lots of busses, there’s not really anything going on.”

He added: “If you think it gets any glamorous inside the tents, let’s just have a look shall we? This is what it looks like…”

It comes after Mike says he told his wife Zara not to write to him on I’m A Celeb – but she broke his strict “rule”.

Speaking on Good morning Britain today, dad-of-three Mike said: “The hardest thing about the whole show, especially when you’ve got three little ones as well, is being away for that period of time..

“Originally she [Zara] wasn’t going to write me the note. I carry them [the family] quite close to the surface anyway.

“In that situation I tried to put emotions quite far down below, so wanted my brother to write the letter and he would take the mickey out of me a bit more so it would be a grounding one rather than bringing it all back to the surface.

“She was sneaky on me. She was a sneaky little one she was there so it got me a little bit that.”

His emotional first words to Zara were caught on camera as he left the jungle.

The romantic reunion between the pair was captured for millions of viewers to see on our screens.

The rugby star told his wife: “I have missed you so much” as he hugged his wife on the famous bridge.

The couple have made the most of their time together and have already been on a romantic coffee date. 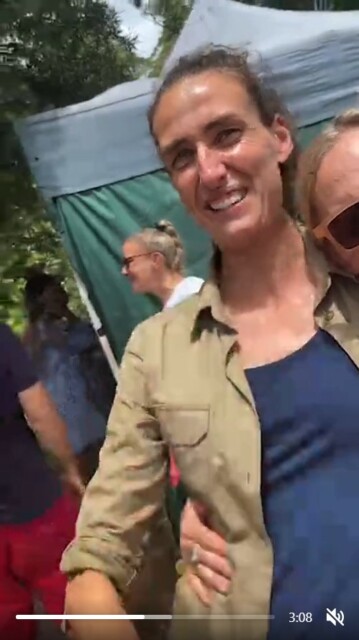 Mike spoke to winner Jill Scott on the live 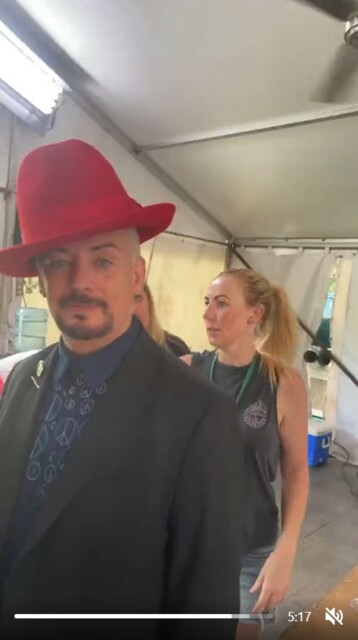 Boy George made an appearance in the video 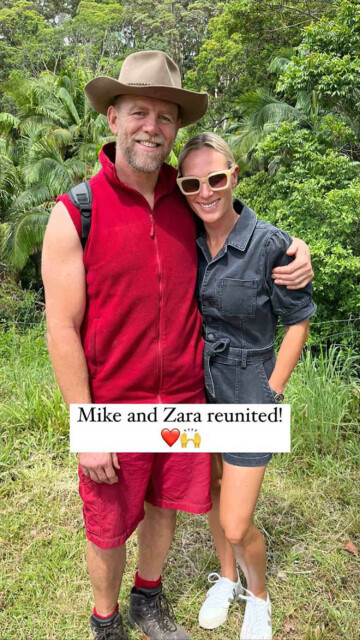 Mike and Zara after he placed fourth last week

EastEnders spoilers: Bobby Beale admits to lying to dates about his murderous past