PRINCESS Anne has lived in Gatcombe Park since 1976, when the Queen purchased it as a wedding present for her daughter as a wedding gift.

The Queen‘s only daughter, 72,  lives at the 730-acre estate with her husband, Timothy Laurence and her style is vastly different to other royals.

Princess Anne, 72, has lived in the manor for 36 years

Traditionally, royal residences are decorated to be in keeping with the era it was built, containing lots of antiques and traditional furniture.

Although Princess Anne’s house is full of historical pieces, there are some newer additions as well.

It also features statement furniture in an orange floral print and a modern dog bed in the corner for her pooch.

The princess has a glass cabinet filled with animal and bird figurines, and there is also a watercolour landscape painting.

Situated between the villages of Minchinhampton and Avening in Gloucestershire, the manor is reported to have five bedrooms, four secondary bedrooms, four reception rooms, a library, a billiard room and a conservatory, reports Hello magazine.

Princess Anne’s estate is privately run as a business, so it is funded without any help from the taxpayer – and her home is full of homely touches.

The manor is a stones throw away from her two children, Peter Phillips and Zara Tindall.

The siblings both reside in cottages within the grounds of Princess Anne’s home.

Zara lives alongside her husband, Mike Tindall, and their three children Mia, Lena and Lucas.

Speaking to Countryfile, The Princess Royal spoke candidly about the farm on-site at her home: “It’s really nice to come back and just be yourself in an area like this.

“Being able to take on a place like this – for me, I’ve got to make it work. This is not something that comes free, this has got to pay its way, otherwise I can’t stay here.”

Princess Anne also has a London apartment inside of St James’ palace and still uses it as her base while in London when making official engagements as a working royal. 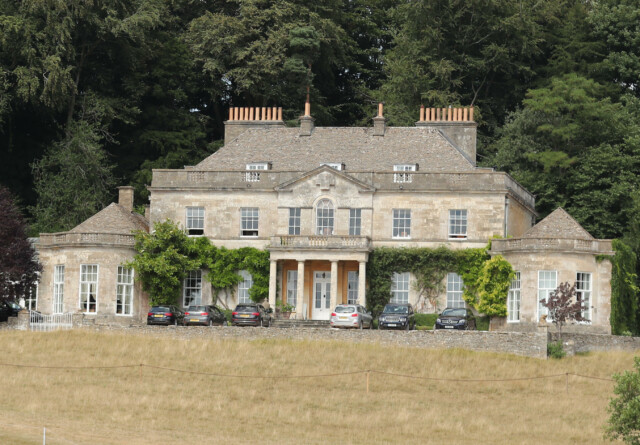 an outside look of the 730 acre estate 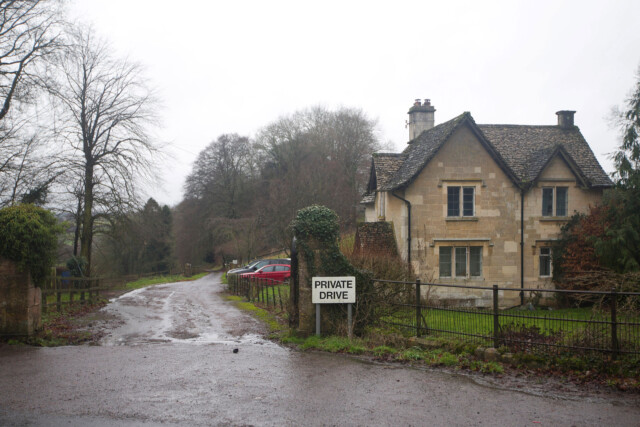 Her children also reside on the grounds

Strictly’s Nadiya Bychkova fights back tears as she describes how Kai Widdrington won over...

13 Coronation Street spoilers for next week – Faye turns against Geoff and Daniel...

Im A Celebrity fans furious as the app breaks AGAIN and they cant vote...