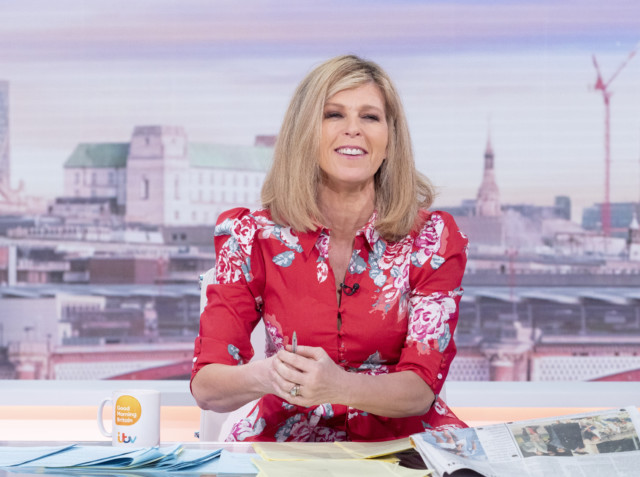 The Duke of Sussex demonstrated a session of the therapy during his documentary, The Me You Can’t See, which involves recalling traumatic memories while making eye movements.

It is commonly a treatment used for post-traumatic stress disorder.

He is the longest suffering Covid patient and was receiving 24 hour care in hospital for a year.

She said on Friday: “It’s called Eye Movement Desentisiation Reprocessing, a bit of a mouthful, I actually had a little bit of this.

Prince Harry revealed he used therapy as a form of “healing” He demonstrated it on the new Apple TV

“It’s not a million miles away from Cognitive Behavioural, processes like this.

“Less to do with therapy where you talk about your childhood, it’s more practical.”

Dr Amir explained: “People generally when they have had traumatic life experiences have a tendency to bury it away in their minds, and in their brains, and it stops them from healing.

“They then get things like Post Traumatic Stress Disorder, and what this therapy aims to do is unlock some of that. “What we have seen there is Harry using external stimulus by tapping on his shoulder and therapist will ask the patient to focus on a traumatic memory, and while they are doing that they will either move their eyes very quickly following their hands, or use external stimulus like tapping.

“The idea is the external stimulus stimulates the brain to process that memory and replace the emotions associated with that memory, it could be horror, depression or anxiety.”

Prince Harry revealed he used the therapy as part of the “different forms of healing or curing”.

Speaking on the new Apple TV show Prince Harry tells Oprah Winfrey that it had always been something he had wanted to try. Her husband Derek is now bed bound in the hospital

With his therapist Sanja Oakley, Prince Harry explains: “EMDR is always something that I wanted to try and that was one of the varieties of different forms of healing or curing that I was willing to experiment with.

“I never would have been open to that had I not put in the work and the therapy that I’ve done over the years”.

Best baby sales with up to 50% off at shops including Boots, Asda and...

Hollyoaks is bringing back TWO of soap’s famous serial killers next week as Silas...