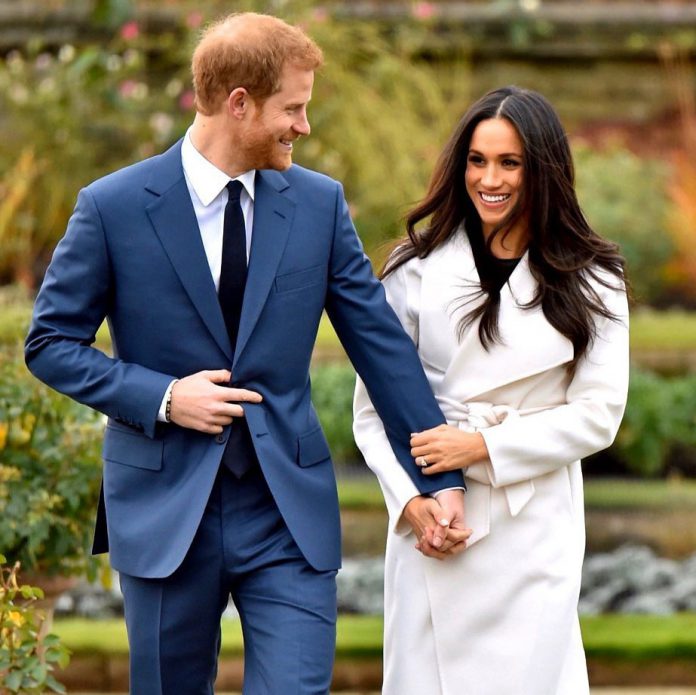 THE MAJORITY of Brits want Harry and Meghan to stop getting money they receive from the Duchy of Cornwall after their bombshell announcement they were quitting as senior royals.

The Duke and Duchess of Sussex currently receive around 2million a year from Prince Charles’ private 1.2bn Duchy of Cornwall estate.

According to a YouGov poll of 1,300 Brits, 63 per cent said their funding from the Duchy of Cornwall should stop.

In their statement, the royal couple said they “value the ability to earn a professional income, which in the current structure they are prohibited from doing.

“For this reason they have made the choice to become members of the royal family with financial independence.”

However they want to keep their titles as Duke and Duchess of Sussex, their Windsor home Frogmore Cottage – refurbished at a cost 2.4million to the taxpayer – and their 600,000-a-year royal protection officers.

Harry, 35, and Meghan, 38, will give up the 2million public funding they receive from the sovereign grant but will keep the cash they get from the Duchy of Cornwall.

Just 13 per cent of Brits think they should be allowed to hang on this funding they get from Prince Charles’ private Duchy of Cornwall estate.

On Wednesday night, Harry and Meghan announced they were “stepping back” from being “senior royals” and will split their time between the UK and North America.

It is understood Harry and Meghan had just begun talks with the Queen and Charles about their future roles when they made their decision to go public.

It has left the Queen “deeply upset” and Charles and William “incandescent with rage”.

Buckingham Palace warned the couple their decision to “step back” from the royal family will be “complicated”.

Of those questioned in the poll, 45 per cent said they supported the couple’s dramatic move.

A quarter (26 per cent) opposed the move, while 30 per cent admitted they didn’t have an opinion on the matter.

Almost half of pollsters (49 per cent) didn’t think their decision would damage the royal family as a whole, while a third (32 per cent) worried it could spell trouble in the long run.

Prince Charles slams rumours of ‘hot and cold’ relationship with William and Harry as...