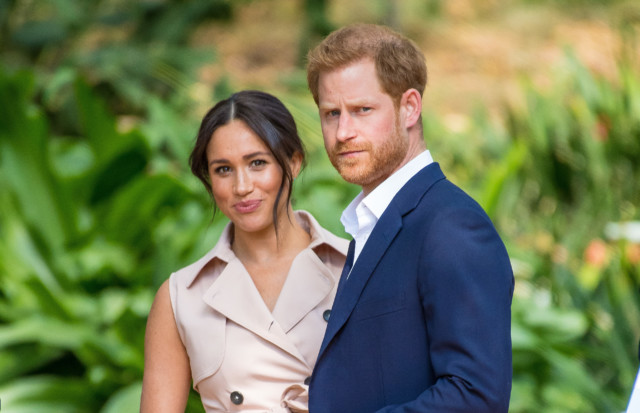 PRINCE Harry and Meghan Markle face a council tax bill higher than £100,000 for their mansion .

Harry and Meghan face a council tax bill higher than £100,000Their mansion in California, US, is estimated to be worth £19.4million

The fee is double what experts estimated and is based on the value of their mansion in California, US, the Sunday Mirror reported.

Harry and Meghan’s first payment was due on December 10 and the second was February 1, with a 10 per cent penalty for any bills unpaid by April 11.

A source said: “The bill is a huge sum but it’s peanuts in relation to their earnings.”

The property was bought for £17million by Russian businessman Sergey Grishin a decade before the Sussexes.

Experts say the Tuscan-style mansion is now worth £19.4million.

It is 80 miles north of LA with a library, gym, cinema room, spa, pool, tennis court, guest house and a playground for Harry and Meghan’s children Archie, two, and Lilibet, eight months.

Harry, 37, also faces a huge income tax bill in April now he is resident in the US.

Did you miss our previous article…
https://www.hellofaread.com/royal/queen-elizabeth-news-latest-her-majesty-postpones-another-event-as-prince-andrew-is-broken-after-settlement/

The 28 starter Pokémon that are BETTER than Pikachu

Coronation Street’s Rovers Return will be SOLD as Johnny flogs the pub after shock...