MEGHAN Markle needs to start respecting the Queen and stop trying to push her own interests, Donald Trump’s former adviser has said.

“Number one rule of being a Royal is don’t disrespect the Queen,” President Trump’s Senior Adviser Jason Miller told HOAR. 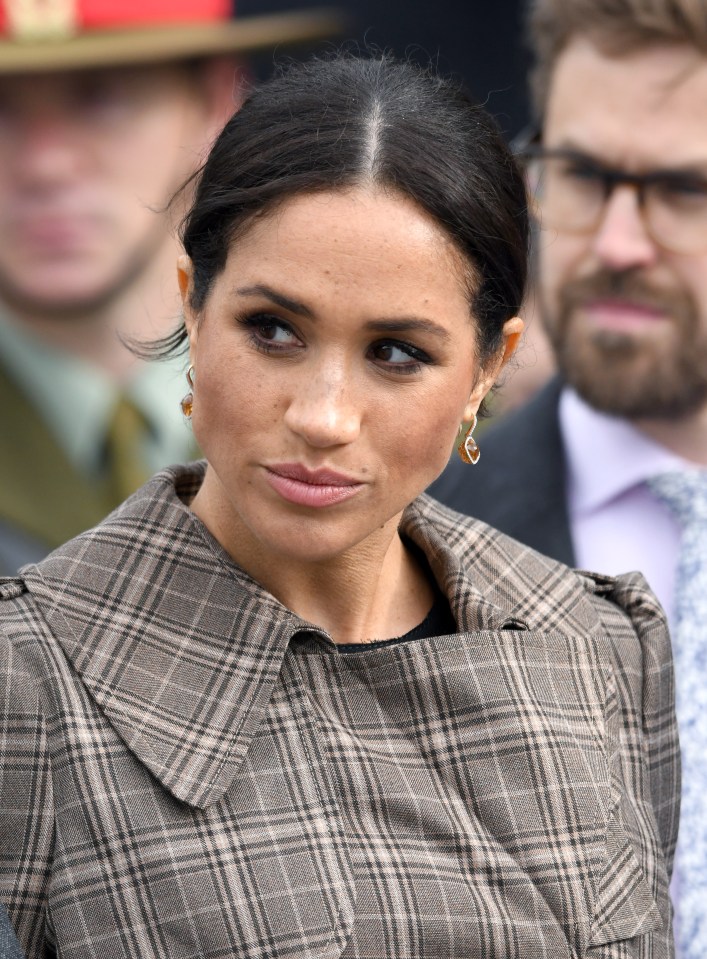 Miller said Markle should ‘stop trying to push her own interests’ 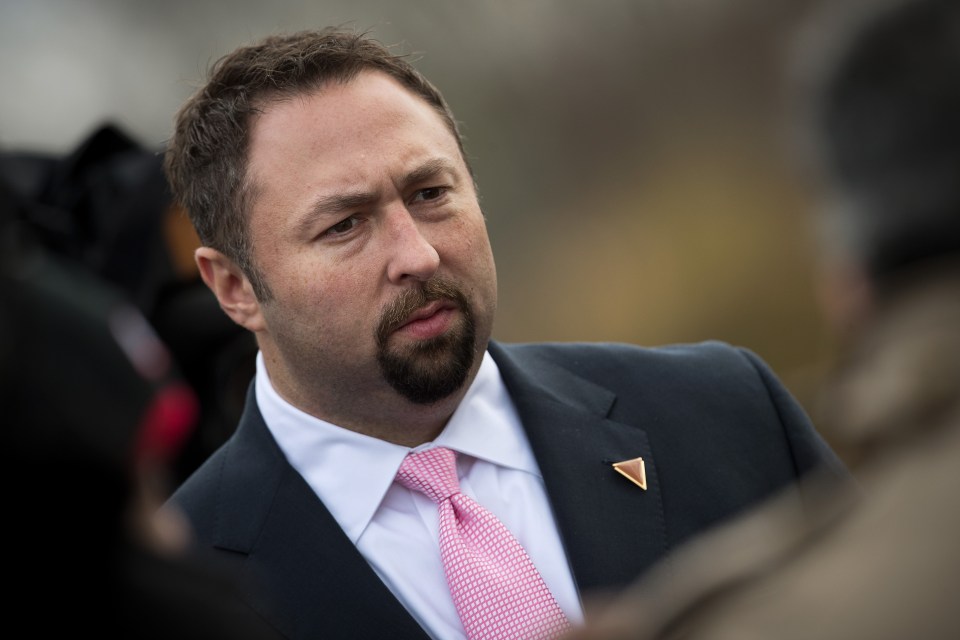 Jason Miller is a senior adviser to the former president 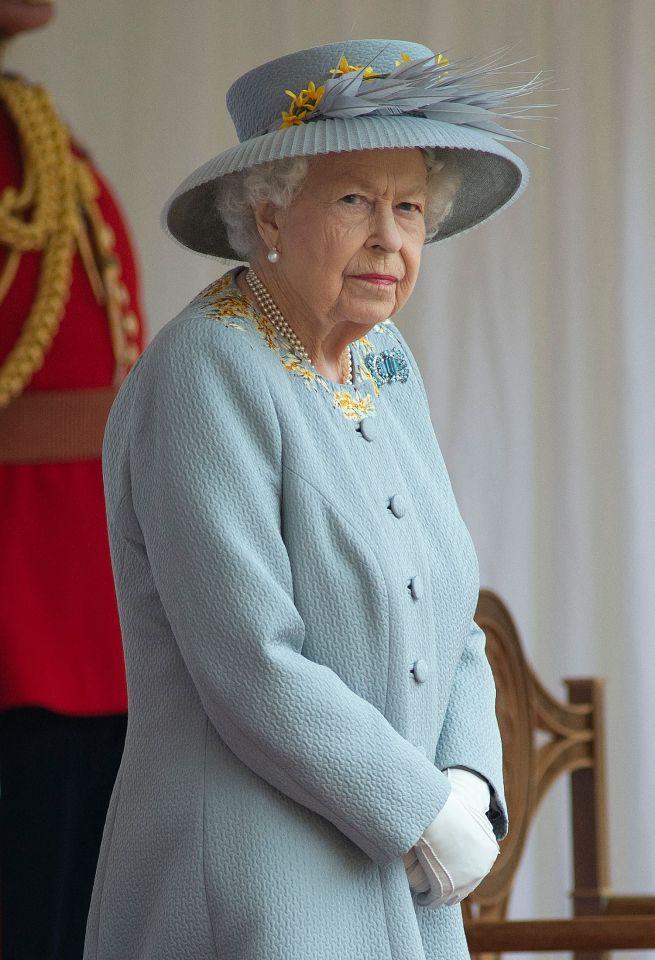 The Duke and Duchess of Sussex were this week named in Time magazine’s list of top 100 most influential people in the world.

The couple’s inclusion in the list comes six months after they accused an unnamed member of the Royal Family of racism in their explosive Oprah interview.

Meghan also told Oprah she felt suicidal while working as a royal – but that staff had dismissed her pleas for help.

Speaking of Meghan’s place in the family, Miller said: “I think she should have more respect for the institution of the Royals and I think that when you marry into the Royal family there’s a certain sense of decorum that I think that you’re signing up for that you need to check some of your thoughts and ambitions at the door.

“I think that when you have the Queen you have to be respectful of the queen,” he told HOAR.

Miller, who is the CEO of free speech social media network GETTR, said: “I think when you position yourself in a way that is elevating your own interests above the families or the crowns, then it seems that that’s probably not going to meet a receptive audience.”

Meghan and Harry’s entry in Time mag was listed under the “Icons” section, and joined prestigious names who have also graced the magazine’s cover – including Barack Obama, the first black US president.

A short profile accompanied it, but glossed over the couple’s royal rift.

“Springing into action is not the easy choice for a young duke and duchess who have been blessed through birth and talent, and burned by fame.

“It would be much safer to enjoy their good fortune and stay silent.

“That’s not what Harry and Meghan do, or who they are. They turn compassion into boots on the ground through their Archewell Foundation.”

Writing on their website shortly after the news broke, Meghan and Harry said they were “humbled to be part of this year’s TIME 100” and went on to praise the Director-General of the World Trade Organization, Okonjo-Iweala, who was also shortlisted.

Stuck with an Xbox One? Now you can play Xbox Series X games on...

Meghan and Harry latest – The Crown BOMBSHELL as insider claims future series may...