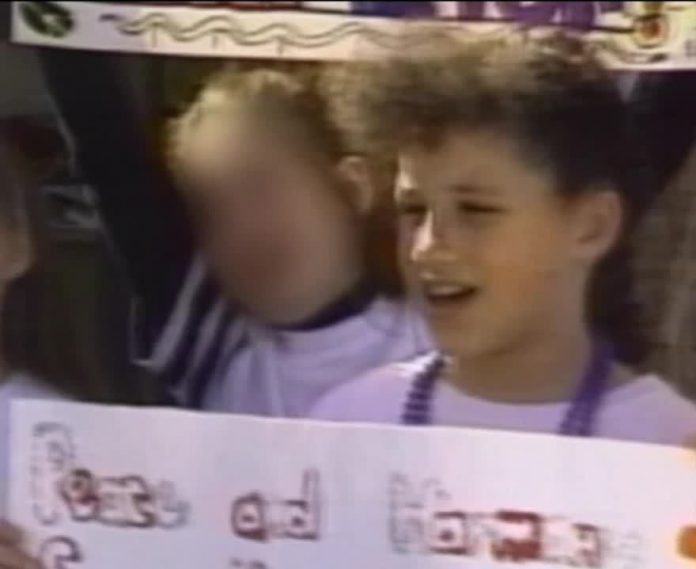 PREVIOUSLY unseen footage of the Duchess of Sussex at an anti-war protest as a child will be revealed in a new TV documentary about her.

The show, Meghan For President? which is due to be screened on the True Royalty channel later this year, explores her politics and how it is said to feed into her life-long dream of entering the White House.

Viewers will be surprised to see a ten-year-old Meghan taking part in a demonstration and holding up a sign saying: Peace and harmony for the world.

The future duchess was protesting against the first Gulf War, which took place between 1990 and 1991, and she was recorded by a local television station.

Very noble. But I wont hold my breath for her becoming US President.