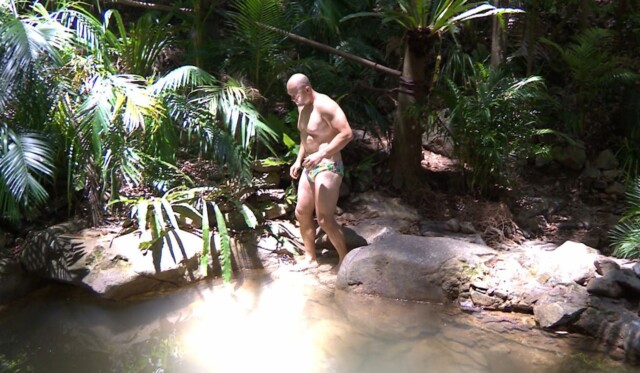 MIKE Tindall is launching his own range of ‘budgie smugglers’ after being accused of wearing wife Zara’s bikini bottoms in the jungle.

The I’m A Celebrity…Get Me Out Of Here! star has designed two pairs of tiny men’s swimming trunks in a bid to raise money for charity.

One pair features the slogan ‘Nibble My Nuts’ on the bottom, while the other pair says ‘These Are Not My Wife’s…’

The tiny swimmers are branded with ‘Vanilla Mike‘ on the front and all the money from the sales will be donated to Cure Parkinson’s.

Rugby legend Mike, who wore tiny trunks in the jungle, revealed his mini budgie smuggler collection to fans on Twitter.

He posted a link to the £35 trunks and said: “The team have been busy while I have been away… you can now order a very limited edition run of @GoodBadRugby ‘Nibble my Nuts’ and ‘These are not my wife’s’ budgies @budgysmuggleruk

“All profits will go to @CureParkinsonsT.”

The product info also reads on the website: “Wrap a bit of the Australian Jungle around you and dive right in.

“Profits from each sale goes directly to Cure Parkinson’s to help power their research in finding a cure for Parkinson’s.”

“Made in Australia, Inspired by Mike.”

Mike finished this year’s series of I’m A Celebrity in fourth place.

After leaving the jungle and reuniting with his wife Zara, who is King Charles’ niece, Mike was interviewed for ITV1’s Good Morning Britain.

He was asked by Entertainment Editor Richard Arnold whether he would be releasing a range of budgie smugglers and admitted: “I’ve actually just showed the room a pair that we might have knocked up already!”

Mike found himself the butt of Ant and Dec‘s jokes in I’m A Celebrity thanks to his interesting choice of tiny swimwear.

Mike’s bold choice of outfit also left viewers speechless after he went for a dip in the creek – and caused the Geordie presenting duo to fire a few jokes his way.

Ant quipped: “I tell you what did come as a shock, what about that swimwear.”

Dec was quick to bring Mike’s wife Zara into the conversation too, as he pondered how she would have felt seeing her hubby in all his glory on screen.

He joked: “I want to know what Zara was thinking of that, that’s where my bikini bottoms went.” 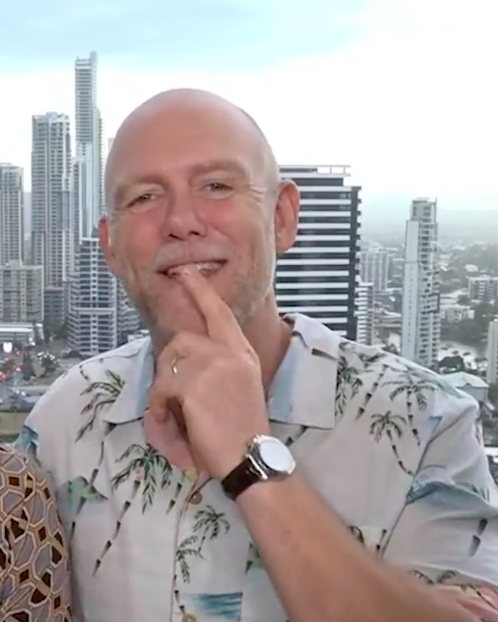 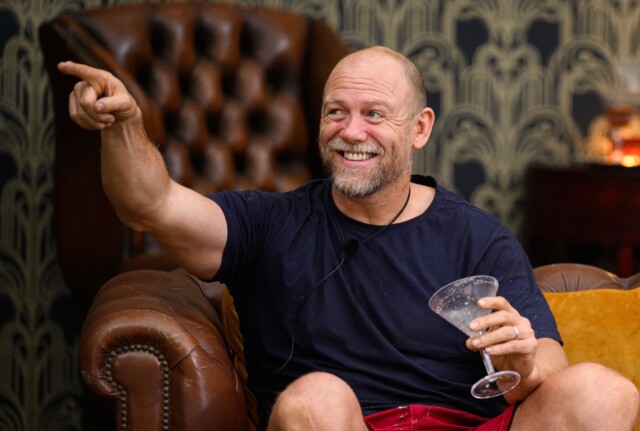 He finished I’m A Celebrity in fourth place

Charlotte Church says the Queen had no idea who she was despite them meeting...

Emmerdale fans say Andrea will ‘get revenge’ after she spies Jamie and Belle kissing...

Boris Johnson says Brits CAN drink and social distance safely but admits ‘some got...

Cadbury is bringing out a creme egg flavoured BEER