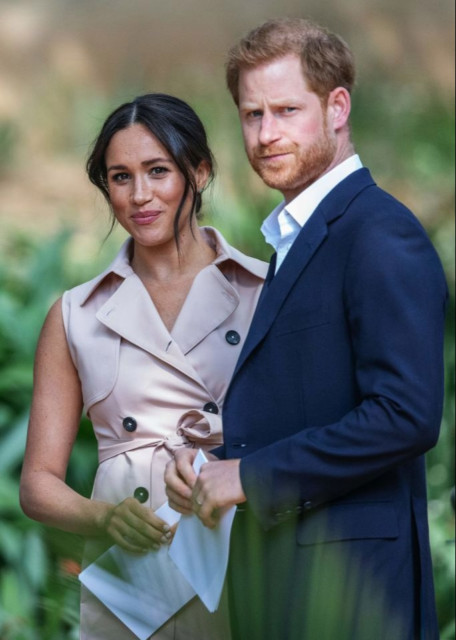 PIERS Morgan has has compared watching Prince Harry and Meghan Markle’s “woke” Netflix shows as much as a painful dental procedure.

The 55-year-old Good Morning Britain star has made yet another dig at the former Royal couple, who moved to LA and are forging a joint career in TV.

The pair have signed a £120million contract to make documentaries, films and even children’s shows for the streaming giant.

But Piers compared watching one of their films to a root canal – where the infected pulp and nerve is removed from the root of a tooth.

He told the Sunday Mirror: “I am looking forward to all their woke documentaries with the kind of enthusiasm I look forward to having root canal surgery at the dentist.”

With bonuses, Meghan and Harry could end up pocketing a staggering £200m in what one expert called a “massive historical deal”. Love Island’s Anton Danyluk rips his trousers as he parties with Chloe Ferry in...

Call of Duty Warzone: How to unlock Nakatomi Plaza Vault from Die Hard and...

EastEnders reunion as Max Bowden meets up with Jake Wood and Matt Lapinskas at...

Gemma Atkinson insists theres no chance of an Emmerdale return as she rules out...