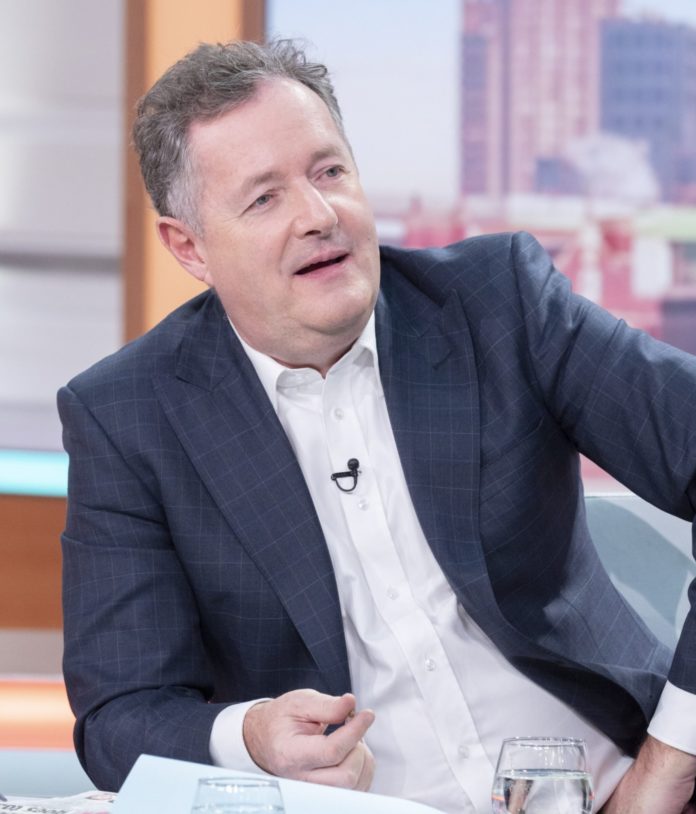 PIERS Morgan today penned an explosive rant over Prince Harry and Meghan Markle as he claimed they were “exploiting Diana’s death to make millions from investment banks”.

The outspoken critic pulled no punches as he hit out at the couple’s latest move that saw Harry discuss mental health during JPMorgan Chases Alternative Investment Summit.

During the speech, Harry told high-profile guests he has been in therapy for seven years, in an attempt to deal with the trauma of losing his mother Diana.

A source said: He talked about how the events of his childhood affected him and he has been talking to a mental health professional.

Harry also touched on Megxit, saying while it has been very difficult he does not regret their decision.

Meghan and Harry were both at theswanky wealth event in Miami the first time they have been seen together since moving abroad.

And while acknowledging the toll Princess Diana’s death had on Prince Harry, Piers Morgan today hit out at the decision to discuss the matter at the banking event.

Writing in an explosive column for the Mail Online, he said: “Theres a big difference between talking about it to raise public awareness of grief-related mental health issues – and doing it privately for a big fat fee to a bunch of super-rich bankers, business tycoons, politicians and celebrities.

“By commercially exploiting his mothers death to make vast pots of money like this, Harry is surely behaving in exactly the same way he professes to despise from the media?”

It is not yet known if or how much Harry was paid for the event at 1 Hotel South Beach.

However, the couple are understood to have been flown in a private jet, owned by JPMorgan Chase, from Vancouver for Palm Beach, Florida.

And Piers pointed out the couple had previously been criticised for their high-flying ways – taking four private jet flights in just 11 days despite preaching environmental values.

Writing in his column today, he pointed out the couple had quit as royals for “peace, privacy and freedom”.

He added: “In fact, as we now can see, they just wanted the freedom to whore out their royal names to the highest planet-wrecking investment bank bidders.”

It comes as Prince Harry is now reportedly in talks with Goldman Sachs.

A PR expert suggested the couple could earn 1billion in corporate deals and brand ambassador roles, with Harry possibly becoming a guest speaker on the banks Talks at GS YouTube series.

Stars, who have previously included David Beckham and Gwyneth Paltrow, are not paid to take part in the talks, but doing so could help Harry pave the way for more lucrative work with the bank.

Is Fortnite down? Latest server and status updates