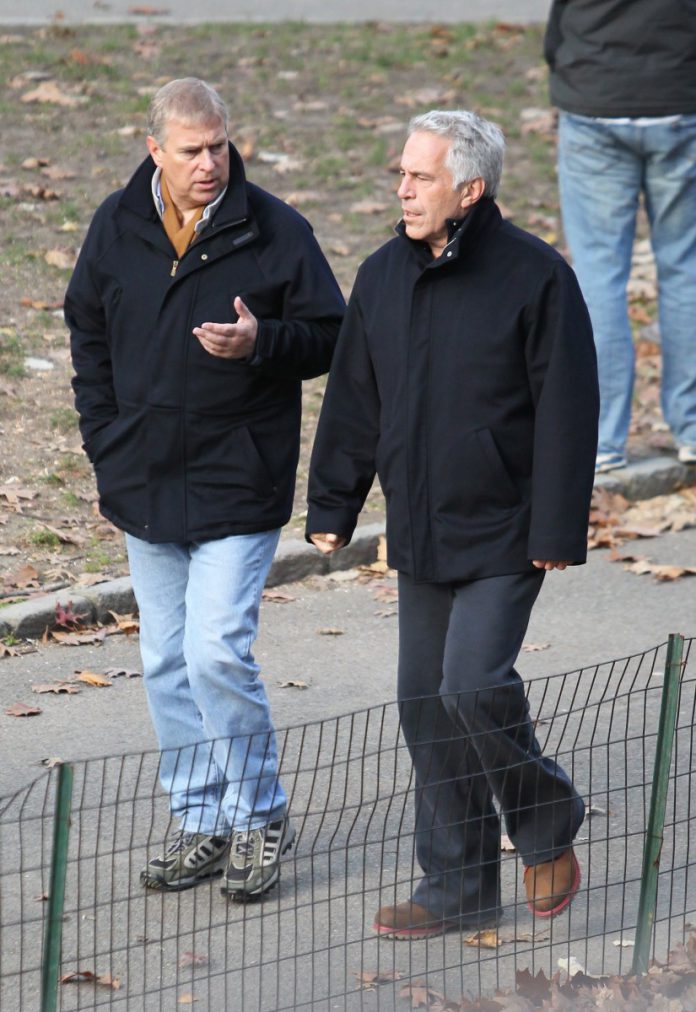 PRINCE Andrew MUST know something about Jeffrey Epstein’s crimes, a lawyer for the financier’s alleged victims said today.

US lawyer Lisa Bloom declared “he can only run for so long” after it emerged the 59-year-old was yet to speak with the FBI about his paedo pal.

Speaking to Lorraine today, Mrs Bloom – who is representing five of Epstein’s alleged victims – said it was time for Prince Andrew to pick up the phone to the FBI.

She said: “I do think he’s going to have to answer questions.

“The public in both countries really want him to answer questions and get to the bottom of this.”

And the lawyer said Andrew had spent considerable time with Epstein in the past, adding; “I think it’s impossible that he didn’t know what was going on.”

The Duke of Yorklast year insisted he was “willing to help if required” with the investigation over hispaedo pal Epstein.

But in a dramatic press conference , the FBI said they had contacted the royal’s attorneys, requesting an interview, but had been provided “zero cooperation”.

It has since been reported the FBI had been trying to interview the under-fire royal since November.

Prince Andrew has repeatedly denied any knowledge of Epstein’s crimes.

He has also denied claims made by Virginia Roberts Giuffre that she slept with him when she was 17-years-old.

He said he had no recollection of meeting Ms Roberts Giuffre and claimed he was at a Pizza Express in Woking on one of the days they were meant to have had sex.

When asked whether he regretted continuing his friendship with Epstein, the prince said: Do I regret the fact that he has quite obviously conducted himself in a manner unbecoming? Yes.

And he later clarified his intention to co-operate with the FBI following his disastrous interview with BBCs Newsnight in November.

During the BBC interview, Andrew said he would have to consult with his lawyers before testifying under oath about his ties to Epstein.

But in a statement after the broadcast, he said: Of course, I am willing to help any appropriate law enforcement agency with their investigations, if required.

FBI and federal prosecutors in Manhattan are trying to bring justice for dozens of Epsteins victims by going after his alleged accomplices.

A Buckingham Palace spokesman declined to comment on the FBI claims, but a source close to the prince said: This issue is being dealt with by The Duke of Yorks legal team.

Coleen Rooneys gilded life is a warning to other would-be wags who fancy a...

Jacqueline Jossa glams up for rare night out in plunging LBD with husband Dan...