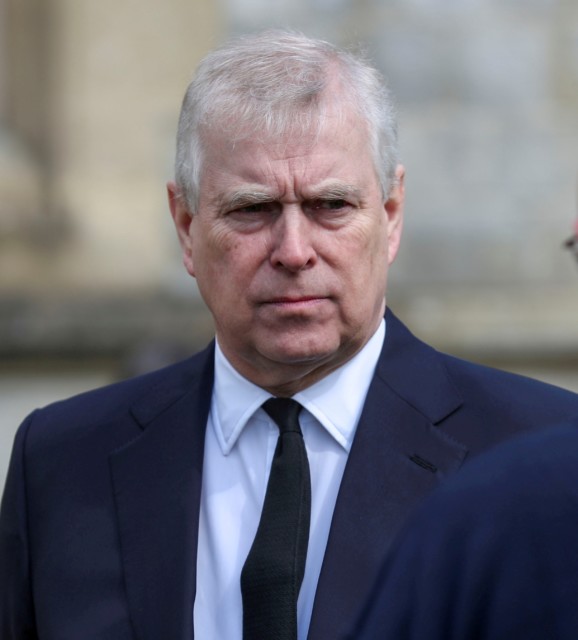 PRINCE Andrew will be pulled from all Platinum Jubilee events after a US court set a deadline for the sex abuse case close to the Queen’s 70-year celebrations.

The Duke of York will not even appear with Her Majesty and senior royals on the Buckingham Palace balcony for an RAF flypast.

Andrew, 61, who has stepped down from royal duties, will be kept away from all events next summer.

A source said: “The plan is for him to be invisible during celebrations.”

Paedo Jeffrey Epstein’s former sex slave Virginia Roberts Giuffre is suing the duke for sexual assault, including rape in the first degree, in 2001 when she was 17.

Judge Lewis Kaplan has ruled, with the agreement of both parties, that disclosure — which includes Andrew testifying under oath — should be completed by July 14.

That is only five weeks after the four-day national royal party. It also states that a pre-trial order is finished by July 28, 2022.

Lawyers will reveal Andrew’s response to the sex allegations on Friday ahead of a pre-trial review in New York next week.

Royal expert Nigel Cawthorne, author of Prince Andrew: Epstein, Maxwell And The Palace, said: “It is very sensible otherwise the attention would all be on Andrew.

“It is an embarrassing situation for the Queen especially as she is stumping up for his defence. He just has to keep his head down.”

Organisers are also trying to establish what to do with Meghan and Harry during the events to mark 70 years on the throne.

These will include street parties, a live televised gig and lighting of beacons across the UK.

Prince Andrew and Virginia Roberts, aged 17, at Ghislaine Maxwell’s townhouse in London in 2001

Did you miss our previous article…
https://www.hellofaread.com/royal/anya-taylor-joy-dazzles-in-a-daring-gold-gown-at-the-last-night-in-soho-premiere/

GTA 6 is set for some wild new features based on this Rockstar job...

Jeremy Corbyn unleashes 12 tax rises on workers and businesses to pay for his...