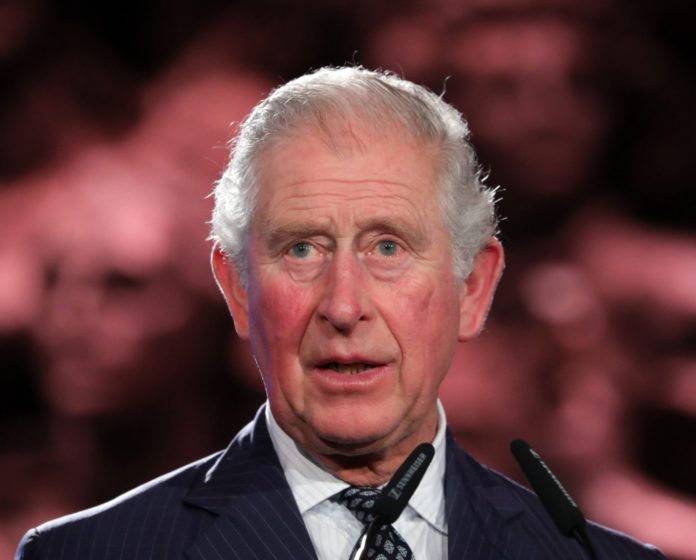 PRINCE Charles is working from home “as usual” despite being diagnosed with coronavirus.

The 71-year-old tested positive for the bug on Monday – now self-isolating in Scotland.

Prince Charles tested positive for coronavirus but is still working

But despite becoming sick with mild symptoms, royal sources said the future king is still able to work at his desk “as usual” this morning.

Camilla, 72, tested negative for the virus, with the couple now self-isolating at their home in Balmoral, Scotland.

Charles has also spoken to both of his sons, Prince William, 37, in Norfolk and Prince Harry, 35, in Canada after the news.

Meanwhile, the Queen is in “good health” after fears were sparked for the monarch over her son’s diagnosis.

A Palace spokesman said: “Her Majesty The Queen remains in good health.

“The Queen last saw the Prince of Wales briefly on the morning of March 12 and is following all the appropriate advice with regard to her welfare.”

They added: “The Queen last saw the Prince of Wales briefly on the morning of March 12 and is following all the appropriate advice with regard to her welfare.”

The palace would not comment on whether the she has been tested for coronavirus.

It comes after pictures of the 93-year-old chatting on the phone to the Prime Minister were released.

She held her weekly audience with Boris Johnson at a distance, as the country takes extra precautions to prevent the spread of the killer bug. Prince Charles, seen at the Commonwealth Service earlier this month, last saw the Queen on March 12 Confirming the news yesterday, Clarence House said: “The Prince of Wales has tested positive for Coronavirus.

“He has been displaying mild symptoms but otherwise remains in good health and has been working from home throughout the last few days as usual.”

Another six members of staff now isolating with them.

Clarence House added: “In accordance with Government and medical advice, the Prince and the Duchess are now self-isolating at home in Scotland.

“The tests were carried out by the NHS in Aberdeenshire where they met the criteria required for testing.

“It is not possible to ascertain from whom the Prince caught the virus owing to the high number of engagements he carried out in his public role during recent weeks.”

The royal met with Prince Albert of Monaco, who later tested positive for coronavirus, on March 10.

The Prince had been avoiding shaking hands with members of the public at a number of events recently, instead choosing to use the namaste gesture.

There are now fears that half of the UK population may have already contracted the virus. Prince Charles has tested positive for coronavirus, pictured here at his most recent appearance at an Australian bushfire relief event on March 12 Prince Charles had been avoiding shaking hands during the pandemic Brits could live on a diet of crickets and locusts instead of meat in...

Ex-Man Utd star Chris Eagles banned from driving after being drunk and ‘in a...