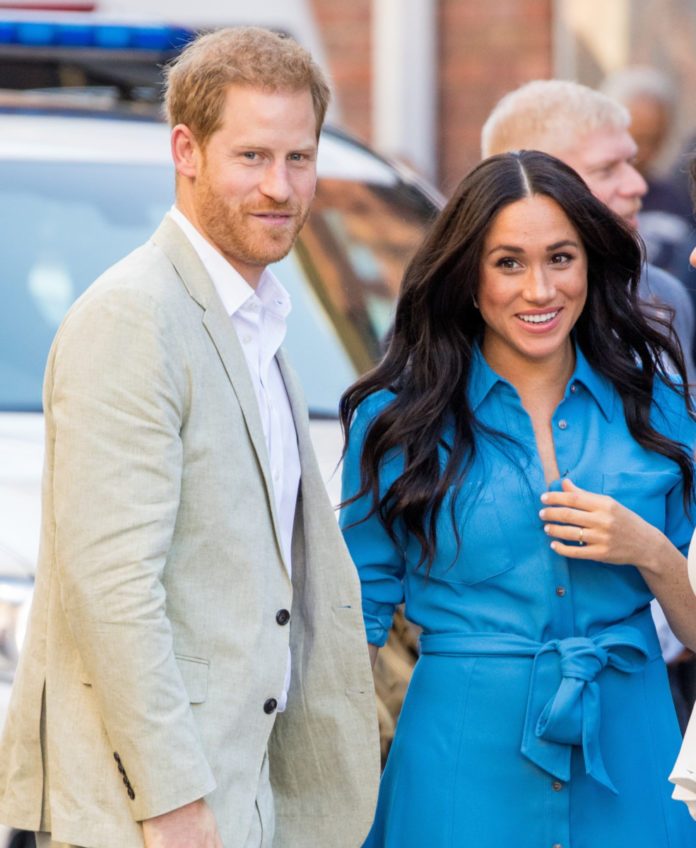 MEGHAN Markle and Prince Harry could earn a staggering 85,000 for an individual Instagram post, according to an influencer marketing platform.

The Duke and Duchess of Sussex are now aiming to become financially independent, after stepping back from royal duties, and could use Instagram to boost income.

Meghan Markle and Prince Harry could earn up to 85,000 per sponsored Instagram post, according to an influencer marketing platform

According to Inzpire.me, the @SussexRoyal account, which has 11.2million followers, could rake in 85,271.19 per one sponsored post.

This is based on analysing how the profile has grown following the news that the couple were stepping back as royals.

In the month after the January announcement, the account has increased by 9.7 per cent, compared to its previous average monthly growth of 1.6 per cent.

Meghan and Harrys earning potential is higher than Kate Middleton and Prince Williams, as the @KensingtonRoyal handle is worth 40,744.97 per sponsored post, according to the company.

The SussexRoyal account has an impressive engagement rate, so could earn the couple a lot of money

COO of Inzpire Marie Mostad said the @SussexRoyal account has experienced rapid Instagram growth as people worldwide are keen to see how they transition to a new lifestyle.

The Duke and Duchess of Sussex are yet to reveal how they plan to make money after being in the royal family, but the Queen has this week banned them from using the Royal brand to do so.

After spending tens of thousands of pounds on a new Sussex Royal website and trademarks, the Duke and Duchess of Sussex lost their fight to use the lucrative brand.

The pair now face rebranding their website and their charitable organisation – Sussex Royal, The Foundation of the Duke and Duchess of Sussex.

The Sussex couple are currently living in Canada, but will return for several engagements in the UK before they fully leave the royal family

The Duke and Duchess had been busy putting the Sussex Royal stamp on a number of items from pencils to socks since June.

They also launched a new website, which went live to coincide with their bombshell revelation.

Celeb and sports agent Darren Prince told TMZ the ex Royals could easily net up to 7.74million as an advance on a book deal, prior to any royalty payments being accounted for.

Meanwhile, GDA Speakers, the Professional Keynote Speakers Bureau, believes Meghan and Harry could be hired to do speaking for non-profit and volunteer organisations.

It is already estimated the couple could have netted up to 775,000 for speaking at a JP Morgan summit in Florida this month.

Harry had already signed a deal for a six-part series on Apple TV+ which he is producing with Oprah Winfrey and which focuses on mental health.

Other potential offers have streamed in.

Netflix’s chief content officer Ted Sarandos admitted the streaming giant would be open to working with the couple.

It comes after Harry and Meghan axed their 15 UK staff, in their surest sign they will never return to Britain to live.

Meanwhile, it is estimated that Meghan Markle and Prince Harry will still make millions from global reach even after the Queen forced them to drop SussexRoyal.

Im A Celebs Dec retches in horror as Caitlyn Jenner and Roman Kemp are...

Boris Johnson says Xmas will be ‘considerably better’ than last year as he blames...

Piers Morgan accuses Sadiq Khan of making it ‘impossible’ for key workers to use...