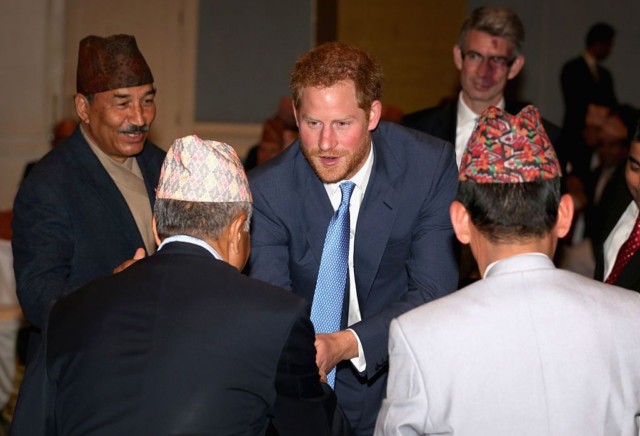 PRINCE Harry will appear on The One Show tonight talking to the families of World War II survivors who suffered horrific burns in battle.

Prince Harry will be appearing on the BBC programme this evening

His debut comes after he joined a video call last week to speak about The Guinea Pig Club and the CASEVAC Club, two organisations that offer support networks for those wounded in combat.

‘Irresponsible’ eco-warriors could face JAIL if they block Port of Dover and ‘cripple’ vital...

EastEnders fans fear for Linda Carter as she turns to booze after being banned...