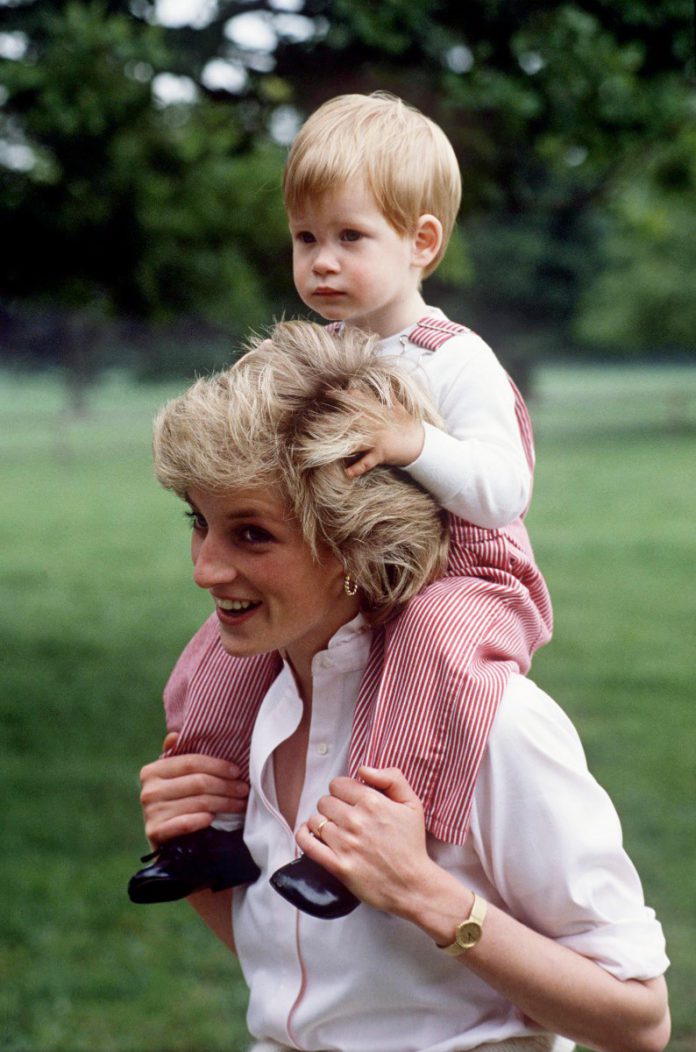 PRINCE Harry was always destined to fall for a spiky, spicy woman like his mother, according to a royal biographer.

Angela Levin, author of Harry: Conversations with the Prince, made the comments in light of the Sussexs decision to step down as senior royals.

Writing for the Telegraph, Angela says: Harry, it seems, never wanted a yes woman who would quietly walk behind him on royal engagements but someone who was spiky, spicy and could stand her own ground.

His previous failed relationships had helped him define what he needed in a wife: someone who was beautiful, intelligent, warm, sexy and strong-minded with a touch of motherliness.

She also pointed out the similarities between Meghan and the late Princess of Wales, including their passion for helping those less fortunate.

Angela points out that Meg was 36 when he met her, the same age Diana had been when she died.

Angela says that Meghan shares similar values to Diana, including her passion for charity work

The author made her commentsfollowing the news that the Duke and Duchess of Sussex will step down as senior members of the royal family.

The pair posted it on their Sussex Royal Instagram page at 6.30pm on Wednesday after HOAR had earlier revealed their plans to move to Canada.

Harry and Meghan flew back to the UK on Monday after a six-week hiatus in Canada. There they spent eight-month-old son Archies first Christmas along with Meghans mother Doria Ragland, 63.

Meghan jetted back to their 11million bolthole on Vancouver Island on Thursday night and Prince Harry is expected to join her as early as next weekend.

First the Prince sixth in line to the throne has engagements, including hosting the Rugby League World Cup draw at Buckingham Palace on Thursday.

In other royal news, we told you how Meghan had ignored her friend’s warnings about marrying Harry because “she wanted to rule the world.”

Plus Harry’s friend has insisted that the “level headed” Duke hasn’t changed since marrying Meghan.

And Meghan Markle and Prince Harry could get a book deal worth more than the Obamas’ 49m for “unfiltered” side of their story.

Diva Caprice goes missing as she fails to turn up to dancing on ice...