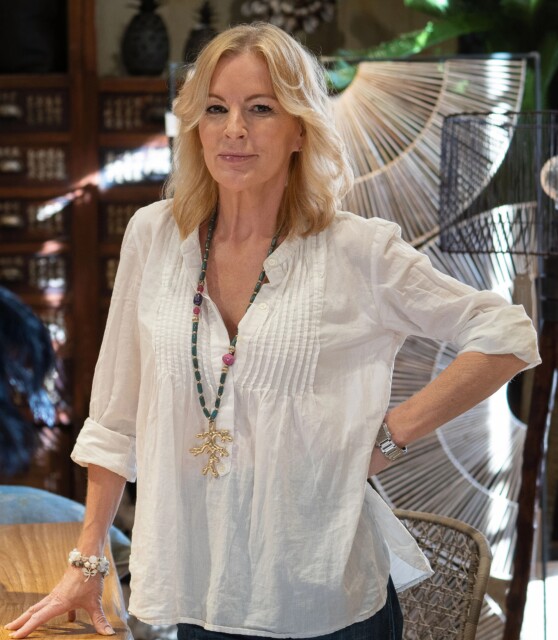 A US reality TV star has spoken for the first time of her month-long fling with Prince Harry — when he was just 21 and she was a 34-year-old mother of two.

Catherine Ommanney has spoken out because she does not expect it to feature in Harry’s upcoming book Spare.

Night on the tiles - picture shows a 21-year-old Harry and Catherine, then 34, in a bathtub

Catherine, pictured in 2010, speaks out as she does not expect it to feature in Harry’s upcoming book Spare

The divorcee, now 51, told HOAR on Sunday they acted like teenagers and kissed passionately during dates — and even posed for a photo in a bathtub together.

She claims Harry, who was in a long-term on-off relationship with socialite Chelsy Davy, dreamed of living an ordinary life.

And he had a habit of sucking on lollipops, which led to her nicknaming him ‘Baby’.

Catherine lifted the lid after learning that Harry, 38, was writing about his ex-girlfriends in his new memoir.

She told HOAR on Sunday: “I doubt I will be in Harry’s book as a prince can’t run off with a 34-year-old mother-of-two, it’s just not the done thing.”

Catherine, who once starred in American reality TV show The Real Housewives of DC, was separated from ex-husband Stephen when she and Harry met at trendy Art Bar in London’s Chelsea in May 2006.

She is not sure if Harry was on a break from Chelsy.

She said: “We had some mutual friends in the property business and he introduced himself.

“Harry was wearing an Australian-style hat that made me laugh so I asked him, ‘What are you doing looking like a t*** in that?’

“I don’t think he was used to people taking the Mickey and once we started talking, it was like there was no one else was in the room.”

Speaking from Majorca, where she now lives, the interior designer continued: “He was only 21 so a relationship was the furthest thing from my mind. 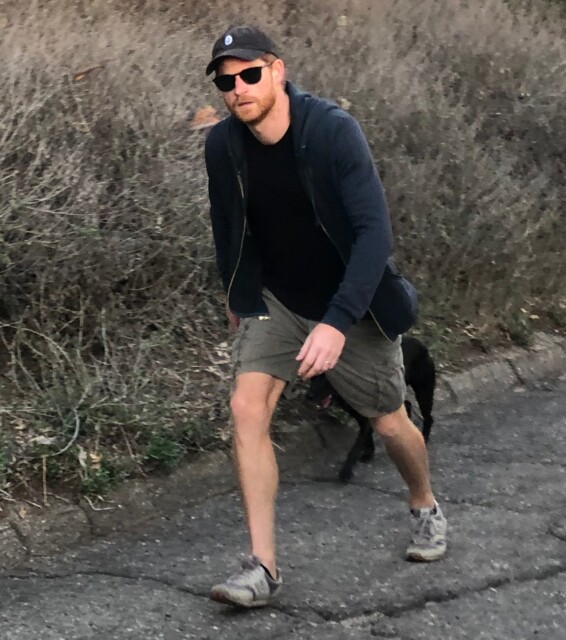 Catherine claims Harry, pictured in the US last week, dreamt of living an ordinary life

“But when everyone started leaving at around 11pm, Harry pointed to one of three Range Rovers parked outside and said, ‘Hop in with me,’ which I found very flattering.

“We were driven to Eclipse nightclub in South Kensington and whisked downstairs to the VIP area.

“A few moments later the manager came over and asked, ‘What is your favourite song?’ Harry said, ‘Gnarls Barkley, Crazy.’

“It came on a second later and I said, ‘You are so spoiled.’ Harry just laughed.

“I started chatting to somebody and Harry took the cloth out of the champagne bucket and put it over my head. I was a bit upset because it was freezing. I told him, ‘Stop being so needy, that is not the way to behave.’

“One of his security guards came over and told him off, saying, ‘Get a grip, you can’t behave like that.’

“I saw him get told off like that a few times.”

“We went to another club but after half an hour I told Harry, ‘I’m starving, do you make a good bacon sandwich?’

“He said, ‘I make an excellent bacon sandwich’ and we went back to his friend’s place in Chelsea.

“Harry and I shared a cigarette on the steps outside and he really opened-up to me.”

Harry, now living in California with wife Meghan and their two children, told her about his grandmother the Queen and “how close they were”.

She added: “We went upstairs to the bathroom and started mucking about like teenagers, singing into toothbrushes like they were microphones. We got into the bath with our clothes on and one of our friends took a photo on my phone.

“Harry and I went to the kitchen and he made a great bacon sandwich. We sat in the kitchen chatting for ages and we both had the giggles. We started play fighting and I think we were wrestling on and off for about 15 minutes when I told him I needed to go home.

“It was then that he lifted me by my waist off the floor and held me against the wall. He gave me the most incredible, passionate kiss I have ever had in my life. I was absolutely speechless.”

Harry insisted on taking her back to the home she shared with daughters Ruby and Jade, then six and eight, in London’s Battersea.

She said: “We continued texting and I saw him again about a week later at a bar in Kensington.

“We had another kiss and Harry was very complimentary, telling me how beautiful I was. We met a few more times, always in private bars.”

The romance was dealt a blow when news of the relationship broke.

After two more dates, Harry changed his number and Catherine did not see him again until 2009, when they bumped into each other at a polo match in Barbados.

This was a year after she married the father of her third child, from whom she is now separated.

She said: “Harry pushed past his bodyguards to give me a kiss and a hug and we had a great conversation. In hindsight it’s a shame we couldn’t have remained friends.

“I had the time of my life when I was with Harry as we got each other’s sense of humour.

“Without being arrogant, I think we both quite fancied each other even though he was way too young for me. If he wasn’t a royal and was maybe ten years older, he would be my perfect man.” 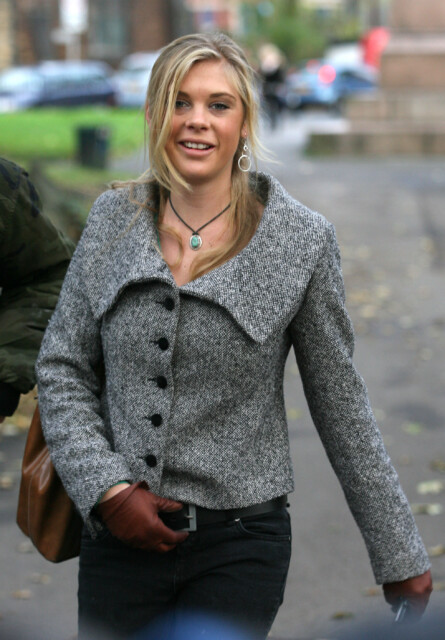 Harry was on-off relationship with his ex Chelsy Davy 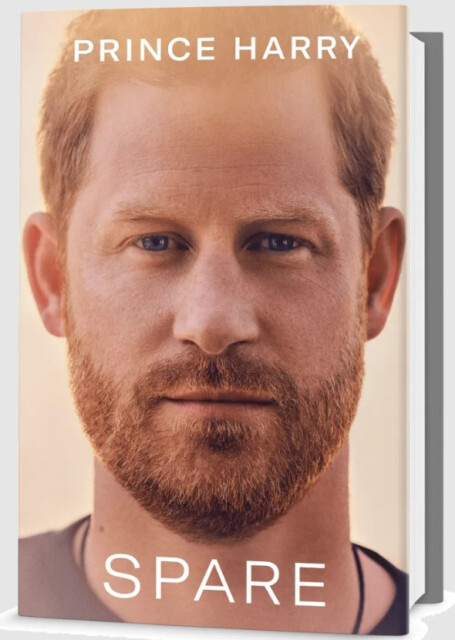 Meghan Markle news latest – Court drama ‘not over’ as Duchess may still be...