A THIRD secret home belonging to Prince William and Kate Middleton has been revealed, and it was been kept so under wraps that very few photos of the residence exist.

The royal couple raised their first two children, Princess Charlotte and Prince George in their Anmar home in Nolfork before making Kensington Palace in West London their main base since the birth of Prince Louis in 2018. 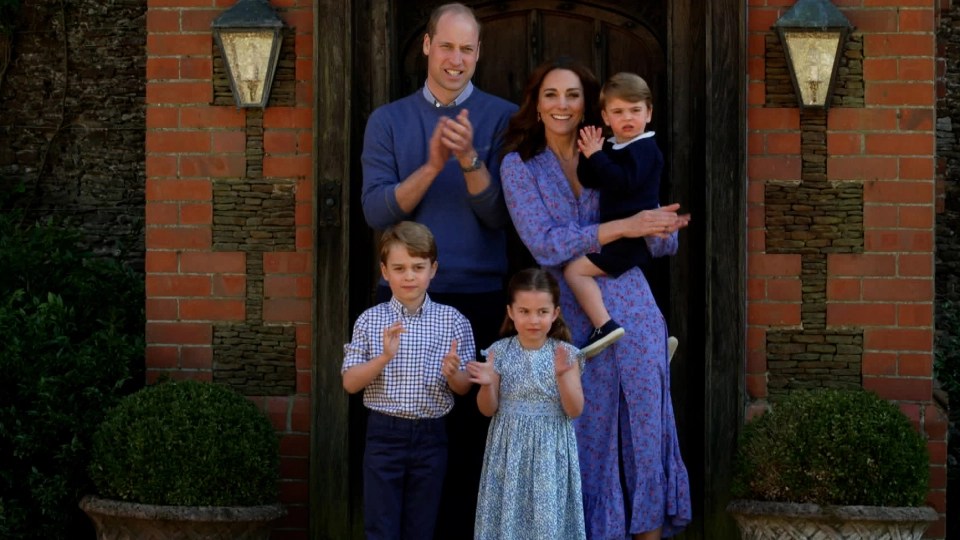 The Cambridge family own three homes

The couple’s third home, a three-bedroom cottage on the 50,000 acre Balmoral Estate in Scotland has been kept so under wraps that very few images of it exist.

According to reports by CambridgeshireLive, the home called the Tam-Na-Ghar cottage was a gift to Prince William from his great-grandmother, The Queen Mother, shortly before her passing in 2002.

The Queen’s Balmoral estate in Aberdeenshire, Scotland is frequently visited by members of the Royal family in the summer months, including Kate, William, and their three children Charlotte, George and Louis.

The cottage gives the family the opportunity to have a private getaway, and William and Kate have been visiting the cottage since they were students at St. Andrew’s University.

The cottage has been said to have been a place of many happy memories for the couple since they began dating.

The Cambridges choose to stay at the cottage often when visiting Balmoral Estate, which has 150 buildings in total, including the Birkhall, which is owned by Prince Charles.

Royal author Katie Nicholl told OK that the approach to family holidays will be filled with fun outdoor activities, but closer to home for the near future.

“Summer holidays at Anmer are the perfect way for Kate and William to decompress,” said Ms, Nicholl.

Adding: “While in the past we’ve seen the couple enjoy more lavish holidays skiing or visiting sunnier climates, they’ve been adopting a more traditional royal approach and spending their time at royal residences in the UK instead.”

The author believes that this may be partly due to the current covid restrictions, but also due to the important role of the Royal couple.

“This could obviously be the result of Covid travel restrictions, but I also believe that Kate and William are transforming into the future King and Queen and therefore are adopting more traditional practices,” said Nicholl. 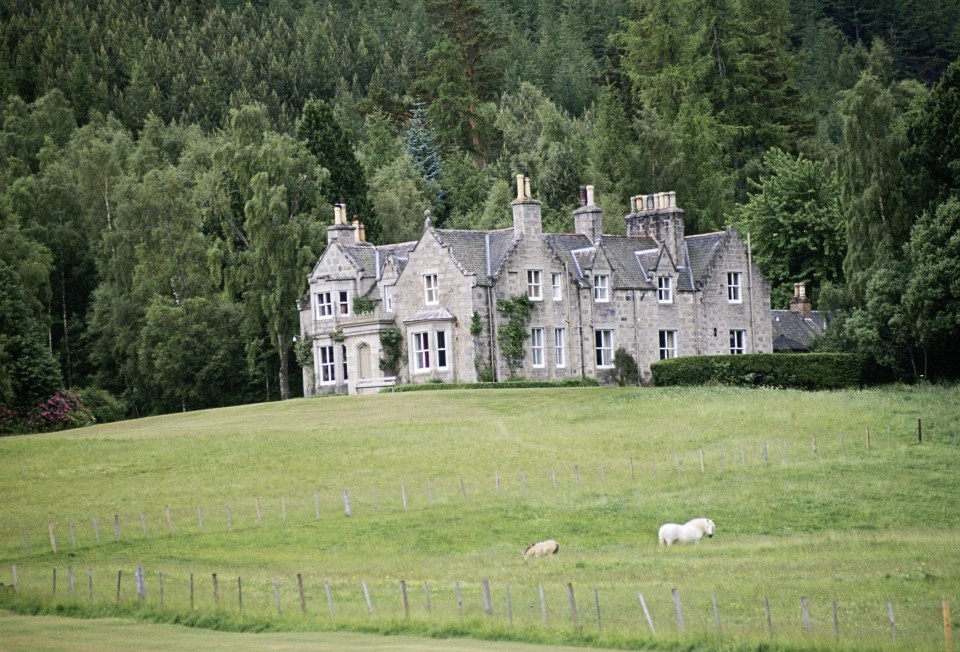 For more on Royals…FORMER palace chef reveals what the Queen and royals eat on Christmas Day, as HRH returns to Sandringham to celebrate.

And…I work in a supermarket and all customers say the same stupid thing at the checkout – along with other annoying things.

Meanwhile…I made $13k a month in my waitress job but my man’s mum hated it – I quit to make her happy, then he dumped me anyway.

Meghan Markle and Prince Harry have suffered from no guidance and no support from...

Crown court being used to film Netflix series while justice system grinds to a...