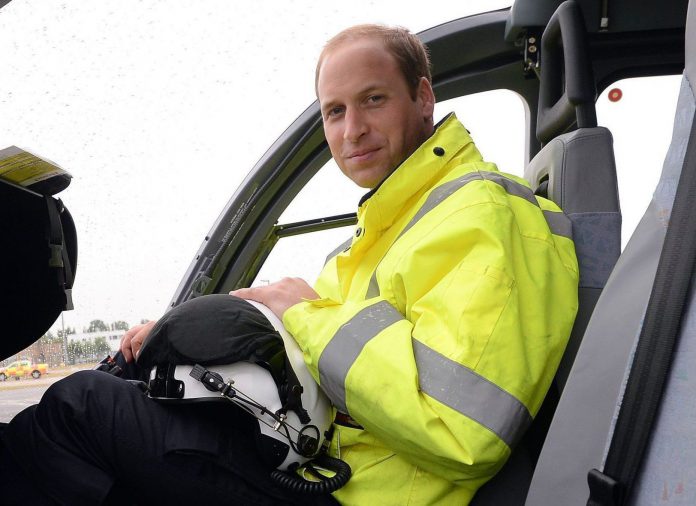 PRINCE William is to launch a campaign to boost mental health support for 999 heroes, we can reveal.

He will make it his priority after seeing first-hand the strain on blue-light crews during his stint as an air ambulance pilot.

The Duke of Cambridge, 37, has told aides he wants to award grants from his Royal Foundation to organisations working in mental health next year.

A royal source said: William has experienced the trauma saving lives can have on lifesavers themselves.

It is a hugely stressful job and obviously workers can witness the most harrowing things.

But, at the moment, those who need support can struggle to find it. Thats why William is very keen to see what more can be done to help improve the services they receive.

The Duke and wife Kate, 37, oversee the foundation on their own after brother Harry, 35, and wife Meghan, 38, stepped away from it in June.

William reportedly intends to train as a counsellor for the Shout text service, developed by his foundation to connect 999 staff and their families to any support they need.

Our source added: William is very passionate about this issue and he has told aides he wants it to be a number one priority.

William and Kate oversee the Royal Foundation, which will be awarding the grants

Harry and Meghan stepped away from the foundation in June

Call of Duty Warzone red doors – what are they and where do they...

I’m a pension expert – check if YOU are one of thousands owed a...