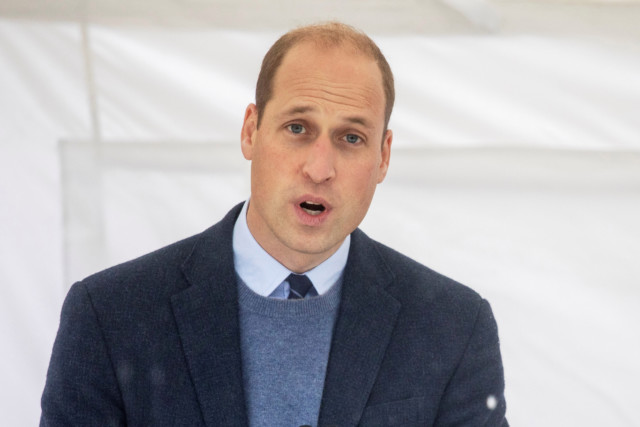 PRINCE William was “very ill” with Covid but “didn’t want to add to the worry” of the nation while Boris was in hospital, we can reveal.

The heir to the throne, 38, caught the virus in April days after dad, Prince Charles, and Prime Minister, Boris Johnson, were struck down. A palace source said: “He was very ill. Boris was in hospital and people were worried and people close to him didn’t want to add to that.”

The Duke of Cambridge diagnosis was kept secret for six months.

Royal experts said the decision to keep it from the British people at the time was “wise”.

Biographer Ingrid Seward said: “I think he quite rightly thought it would be too scary to have so many prominent people with the illness together.

“He very wisely thought ‘well it’s not going to help anyone’ for him to say ‘I’ve got it’ so he decided to keep it quiet.”

It’s unclear where Wills picked up the virus.

His last royal engagement was on March 19 when he visited the Ambulance Service in Croydon.

The Duke isolated from his family for the course of the illness leaving little Charlotte, 5, George, 7, and Louis, 2, apart from their father for Easter.

The dad of three spent a total of nine days out of the public eye taking a seven day break from calls and video messages after April 9.

But on April 16 he opened Nightingale Hospital Birmingham at the NEC via video link.

Overall the Prince carried out 14 telephone and video call engagements during April. He self-isolated and carried out his engagements virtually Who attacked Stacey in Eastenders?