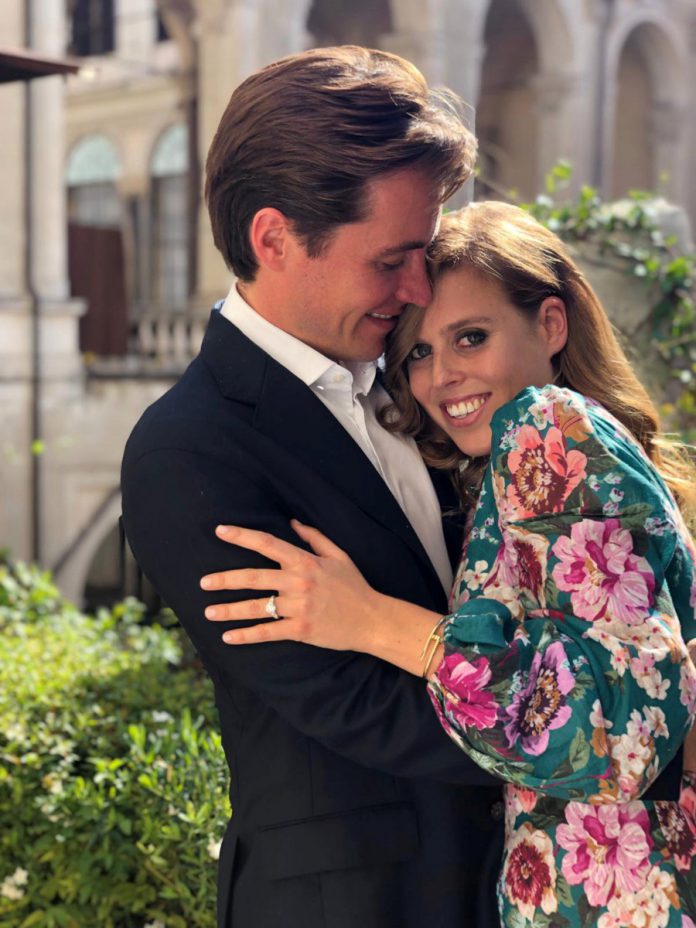 PRINCESS Beatrice’s royal wedding will not be shown on the BBC – as experts reveal it could be held in private after the “toxic” Prince Andrew scandal.

The broadcaster confirmed it would not be showing full live coverage of the 31-year-old’s upcoming nuptials to Italian property developer Edoardo Mapelli Mozzi.

While ITV have also refused to say whether they will televise the royal wedding, which is due to take place later this year, The Mirror reports.

They pulled in three million viewers with Princess Eugenie’s wedding to Jack Brooksbank in 2018.

But ITV said they will not comment on the coverage for Beatrices nuptials until our teams are fully back in place next week.

Normally, the BBC is offered the rights to a royal occasion for free as the national broadcaster – but it is understood their car-crash Newsnight interview with Andrew may have affected their decision.

One royal expert has now suggested Beatrice’s entire wedding could even be held behind closed doors amid her dad’s controversial relationship with paedo Jeffrey Epstein.

Author Phil Dampier told The Mirror: “Andrew is so toxic at the moment, I wouldn’t be surprised if it’s going to be a private wedding with a couple of photos released afterwards.”

It comes after royal expert Marlene Koenig said in November Andrew’s explosive interview could have wrecked his daughter’s upcoming wedding.

She said: “I will not be surprised if she has a rather quiet wedding, out of the public eye, with a few photos, no live coverage.

But pals of the Duke of York revealed part of the motivation to speak on TV was to be able to walk his eldest daughter down the aisle with his “head held high”.

During the bombshell interview, the prince, who has now been stripped of all royal duties, said he had no recollection of ever meeting Epstein’s alleged sex slave Virginia Roberts.

He claimed the alleged encounter in 2001 did not happen as he spent the day with his daughterPrincess Beatrice, taking her to Pizza Express in Woking for a party.

Andrew was also slammed after he failed to show empathy for Epstiens victims or regret for his friendship with the convicted sex offender.

The royal strenuously denies the allegations.

According to a friend, the pair are looking fora “low-key” venue to host their wedding and have reportedly considered “a marquee in Prince Andrew and Sarah Ferguson’s back garden”.

Her sister’s wedding caused controversy when it was revealed it costs taxpayers 2million.

And in a dramatic break from royal tradition Buckingham Palace confirmed Princess Beatrice’s wedding will be paid for privately.

The palace said further wedding details will be released in due course.

EastEnders fans fear for Dotty Cotton as she stoops to new low with her...

I don’t want Boris to disappear but we’ll still work closely with Truss OR...