KATE Middleton today shrugged off the release of Meghan Markle and Prince Harry’s Netflix documentary trailer on her US tour.

The Princess of Wales dazzled American fans as she visited Harvard University in Boston just a day after the Duke and Duchess of Sussex dropped the explosive teaser.

She shrugged off Harry and Meghan’s Netflix drama 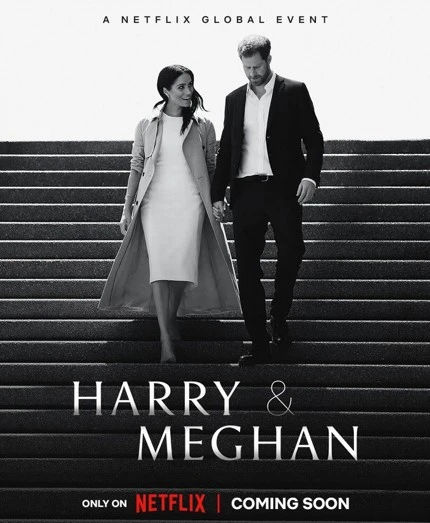 The long-awaited £88million show is set to hit screens in one week’s time.

It teased the details of what the couple would share, including Harry saying: “Nobody sees what’s happening behind closed doors.”

This saw the Duke and Duchess of Sussex apparently dubbed “the Kardashians” by some sources close to Kate and Wills.

There are fears the 60-second clip was deliberately aired to coincide with the Prince and Princess of Wales’ three-day trip culminating in William’s televised £50million Earthshot Prize.

And the MailOnline claimed William and Kate was “blindsided” by the release.

But today the graceful Princess was all smiles as she visited the Center on the Developing Child at Harvard University in Cambridge.

In a long blue collared dress she met with academics of the world famous university.

The visit is part of her ongoing work to elevate the importance of the early years to lifelong outcomes.

Kate was also snapped signing the college’s visitors book – which was signed by her father-in-law- King Charles, back in 1986.

There have been no sightings of Harry and Meghan since they dropped the bombshell preview.

The pair, dubbed the “moaning millionaires of Montecito’, are next expected to appear in public when they visit New York next Tuesday to pick up an award.

Earlier this week, enivronmental campaigner Meghan was spotted boarding a private jet from Indianapolis after attending a female empowerment conference.

It is believed that Harry and Meghan were aware that the trailer would air in the middle of the Wales’s vital three-day trip. 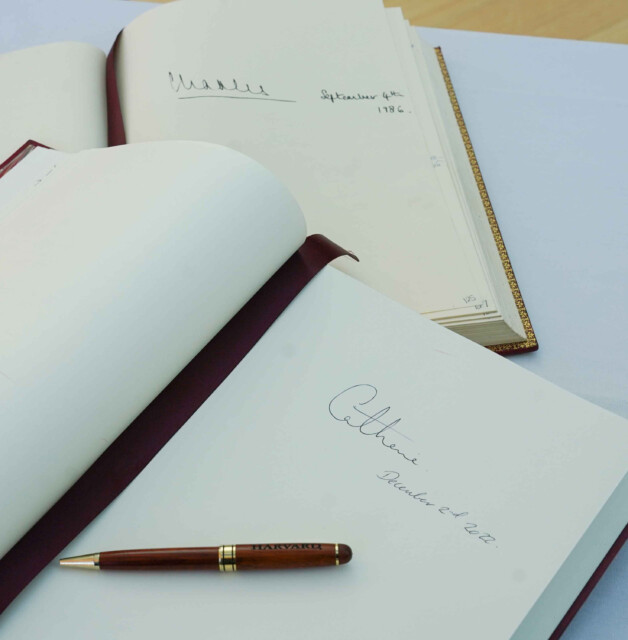 Tory HQ bombarded with over ‘14,000 letters’ telling them to stick with Boris Johnson

Indoor five-aside football & other sport banned from Thursday as PM tightens exemptions on...

Coronation Street star Kym Marsh says she WILL be coming back to the soap...

PS5 stock: thousands QUEUE to get onto Curry’s website as restocks PlayStation 5 consoles