MONUMENTS around the world have lit up purple in a mark of respect to the Queen following her death at the age of 96.

Her Majesty died “peacefully” on Thursday at Balmoral – sparking an outpouring of grief globally. 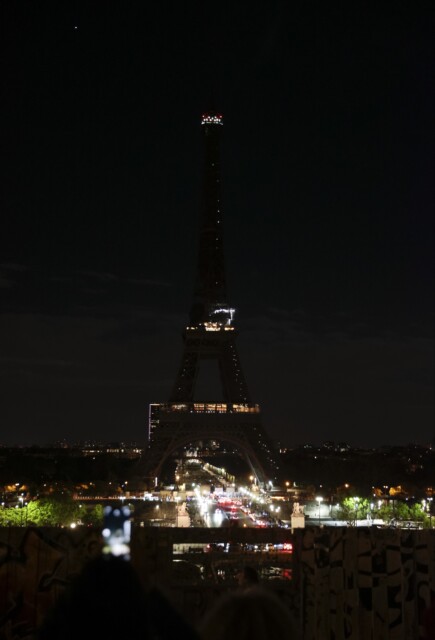 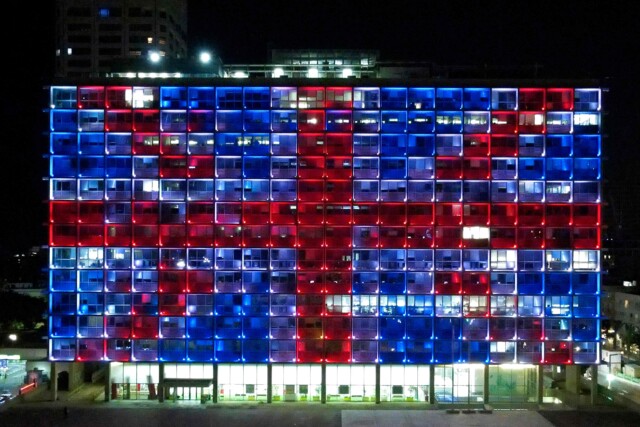 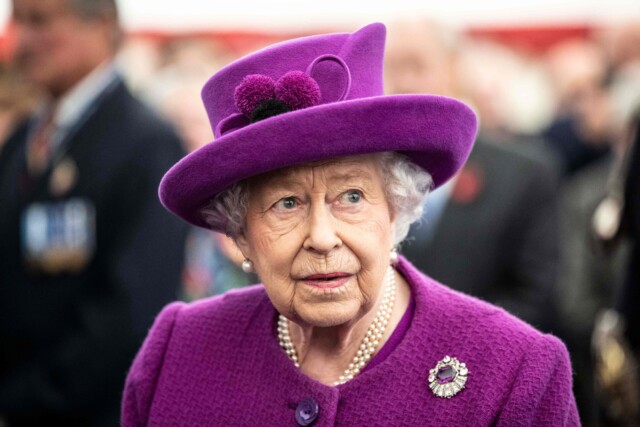 The Queen has sadly died at the age of 96

In several cities in the UK and abroad, monuments have lit up purple while others have projected the Union Jack as the world mourns.

The Eiffel Tower in Paris has switched off its lights for the night in tribute to the monarch.

A tweet on the landmark’s page said: “In tribute to Her Majesty Queen Elizabeth II, tonight, I will turn my lights off at midnight.”

Meanwhile, The Shard in London has dimmed its lights purple in the Queen’s memory.

In New York City, the Empire State Building’s tower lights “shine purple and sparkle in silver to honour the life and legacy” of the monarch.

And in other cities and towns such as Tel Aviv, Israel, and Benidorm in Spain Union Jacks emblazon buildings.

It comes as millions of people around the world unite in grief following the Queen’s tragic death on Thursday.

News outlets worldwide have hailed Her Majesty as the “Queen of the century” as tributes pour in.

Italian paper La Stampa called the monarch as the “Queen of the century” while German outlet Bild noted she was “back with her Philip”.

The Queen was heartbroken when Prince Philip, her husband of 73 years, died at the age of 99 in April last year.

The New Zealand Herald lead on King Charles III’s emotional tribute to his mother as he told of his “greatest sadness”.

Britain and the Queen’s Commonwealth realms will now enter a ten-day period of mourning.

In a sombre statement, Buckingham Palace confirmed Her Majesty Elizabeth II, the longest-serving monarch in British history, had passed away – making her son, Charles, King.

The Queen’s passing comes as…

Buckingham Palace announced in a statement: “The Queen died peacefully at Balmoral this afternoon.

“The King and The Queen Consort will remain at Balmoral this evening and will return to London tomorrow.”

Charles, who will now be known as King Charles III, gave a statement as he led the nation in mourning.

The new King said: “The death of my beloved mother, Her Majesty The Queen, is a moment of the greatest sadness for me and all members of my family.

“We mourn profoundly the passing of a cherished sovereign and a much-loved mother. I know her loss will be deeply felt throughout the country, the Realms and the Commonwealth, and by countless people around the world.

“During this period of mourning and change, my family and I will be comforted and sustained by our knowledge of the respect and deep affection in which the Queen was so widely held.” 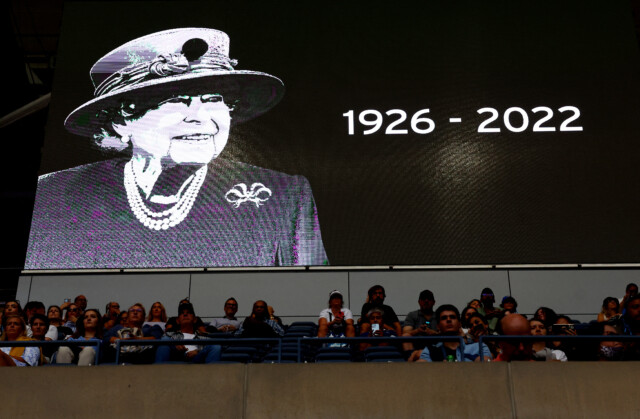 A display at Flushing Meadows in New York 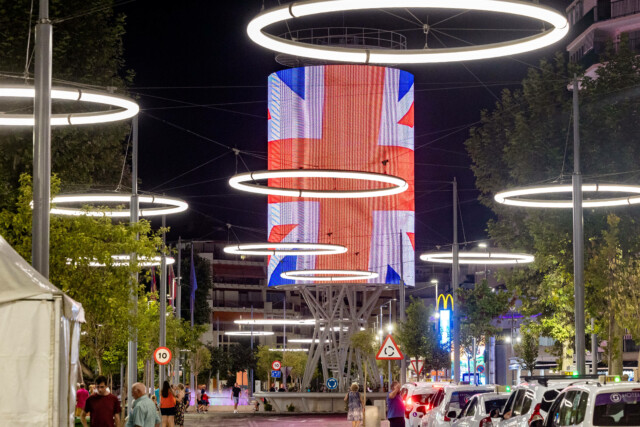 Benidorm lights up the town with a tribute to the Queen 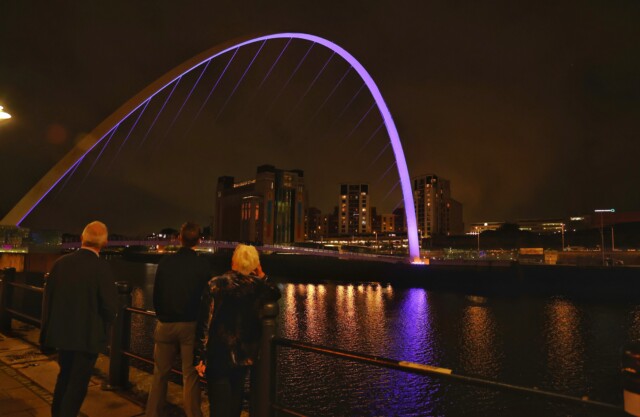 The Millennium Bridge over the River Tyne, lit purple in honour of The Queen

God of War’s Thor has gamers fuming – as they compare ‘chunky Viking’ to...