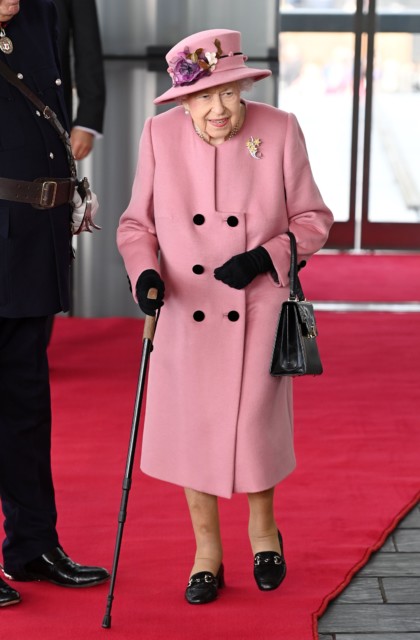 PALACE aides will urge the Queen to “pace herself” so she can make Prince Philip’s memorial in two weeks.

The Queen, 95, will be told to ‘pace herself’ by palace aidesPrince Philip’s memorial service is in two weeks time

There were worries about her “comfort” on the 30-mile Windsor to London drive and in the hour-long ceremony.

Princes Charles will stand in.

She would face the same trip for the Duke of Edinburgh’s service of thanksgiving on March 29.

An insider said: “You can’t say she will definitely be at the service but there’s an element of pacing herself to make it happen.”

Read more on The Queen

Ingrid Seward, editor-in-chief of Majesty Magazine, said: “This is about her mobility letting her down.

“If she can’t move about properly, she certainly doesn’t want that broadcast on TV at the Abbey.”

Palace sources say the Queen will have face-to-face engagements at Windsor this week.

Prince Harry, 37, sparked anger by pulling out of Philip’s ceremony.

However, he will fly from his US home to the Netherlands next month for his Invictus Games.

Love Islands Laura Whitmore and Iain Stirling kiss as he sneaks into the villa...