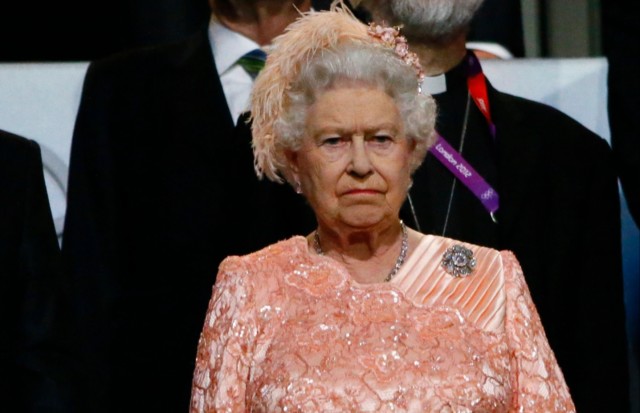 THE Queen has been forced to pull out of the entire Commonwealth Games due to health issues, sources have claimed.

Her Royal Highness, 96, will be replaced by members of her family despite only missing a handful of events over the last seven decades.

The Queen, 96, will not attend the Commonwealth Games in July, it has been claimed
The Queen launched the Games back in October It’s thought Prince Charles will attend in her place

The 2022 Commonwealth Games is being held in Birmingham between July 28 and August 8.

More than 6,600 athletes and team officials from 70 nations and territories will gather to contest 18 sports and seven para-sports.

Senior figures from the sporting competition have claimed The Prince of Wales will step up to stand in for his mother, reports The Daily Mail.

And the Duke and Duchess of Cambridge, the Earl and Countess of Wessex and Princess Anne will also attend on several days.

The Queen proudly kicked off the Birmingham 2022 Commonwealth Games with Prince Edward, the institution’s vice patron, at her side back in October.

But since then she has been forced to drop out of a string of events due to ‘episodic mobility problems’.

It comes as the Monarch last week missed two days of jubilee revelries after suffering “discomfort”.

When the Commonwealth Games kicks off next month she will on summer break in Scotland – and would have to travel to Birmingham to attend.

It’s thought the journey would be too taxing for her with her mobility problems.

Back in April it was claimed that the public must assume the Queen will not attend future events until confirmed by the Palace on the day.

Her Majesty‘s presence at public engagements will be a bonus but not guaranteed under alleged Palace plans following several health scares.

An insider told The Mail on Sunday: “The assumption must now be that the Queen will not be present at events. “If Her Majesty does attend, it will be decided on the day and she will be accompanied by another member of the Royal Family.”

Did you miss our previous article…
https://www.hellofaread.com/royal/harry-and-meghans-son-archie-targeted-by-white-supremacist-for-being-mixed-race-in-terror-podcast/

Who is Gavin Williamson’s wife Joanne Eland and do they have children?

Six £1million EuroMillions Millionaire Maker jackpots still need to be claimed – are you...

Ekin-Su breaks silence after Dancing On Ice result as judges are blasted for low...