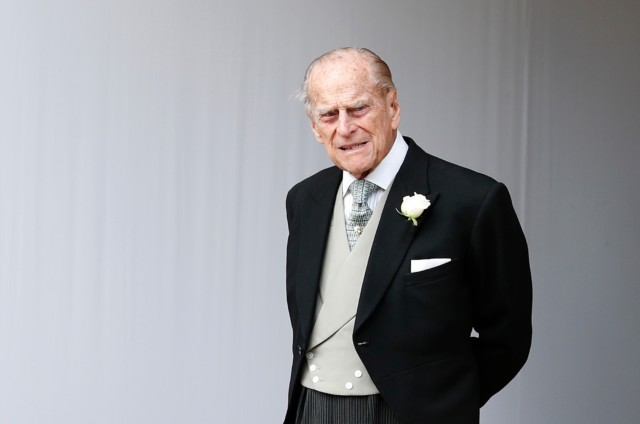 TONIGHT the BBC aired The Royal Family Remembers, a touching tribute to Prince Phillip with interviews from key members of the family including Prince William, Prince Harry and Prince Charles.

The royals talked through the highlights of the late monarch’s life, praising him for his dedication to conservation and the Duke of Edinburgh scheme that his introduced to encourage students to have new experiences.

A key element of the praise for Prince Phillip was his dedication to his wife The Queen and the loyal way he put his career to one side in order to support her in her role.

But as well as appreciating the Prince’s loyalty, fans pointed out something else they hadn’t noticed before about the monarch – his good looks as a young man.

After seeing several vintage pictures of Prince Phillip in the documentary, there were plenty of comments about his dashing appearance.

One said: “I tell you what, Prince Phillip was a bit of a dish in his day wasn’t he? A true alpha male, handsome, intelligent and amusing.”

While another agreed: “What a handsome man he was it’s no wonder the queen fell in love with him. An amazing character too.”

Despite the strong turn out from royal family members, Princes William and Harry appeared without their wives, Kate Middleton and Meghan Markle.

Also not featured in the show was the Queen herself who enjoyed 73 years of marriage with the late Duke of Edinburgh.

This didn’t stop fans showing their appreciation for the Queen and for the pair’s relationship.

One said: “The Queen and Prince Phillip are GOALS.”

While another said: “We must recognise how lucky we are to have lived with him helping the Queen lead our Country Splendidly over the last 70 years, a truly great man supporting a truly marvellous Queen!” Viewers pointed out how handsome Prince Phillip was In other royal news, Princes William & Harry ‘relaxed in moment of unity’ as they chatted at Philip’s funeral, a body language expert said.

And this is the adorable nickname Prince Philip’s mum used in loving letters to the Duke revealed – and it will melt your heart.

Plus the Royal Family paid heartwarming tribute to Prince Philip as they revealed the ‘unique touches’ Duke planned for his funeral.