ROYAL fans were left in tears watching “brave” Prince George and Princess Charlotte walking with their parents Prince William and Catherine, the Princess of Wales, at Queen Elizabeth II‘s funeral on Monday.

George, nine, looked smart in a navy suit as he walked behind the Queen’s coffin alongside his father, who was dressed in his military uniform.

Prince William, the Prince of Wales, was joined by his son Prince George and daughter Princess Charlotte, as well as wife Catherine, the Princess of Wales, at Queen Elizabeth II’s funeral on Monday 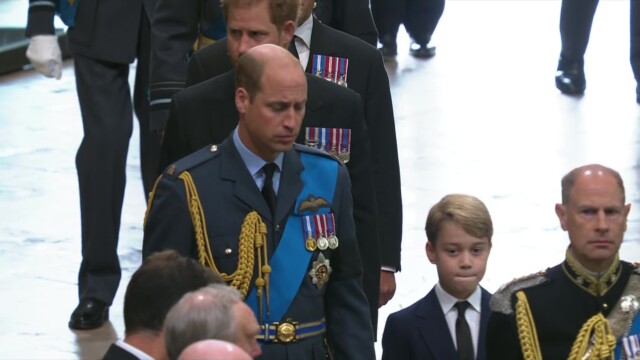 The grief could be seen etched on Prince William’s face, as he walked in front of his brother Harry 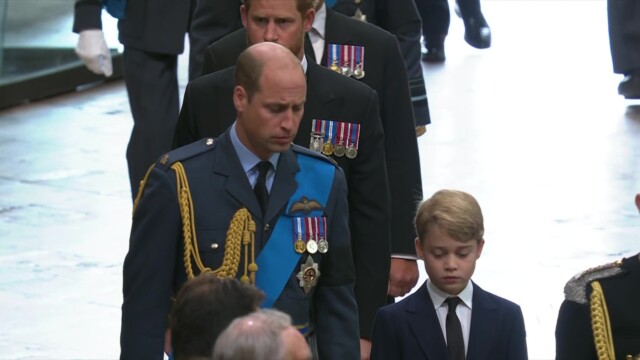 George bowed his head as he walked next to his father 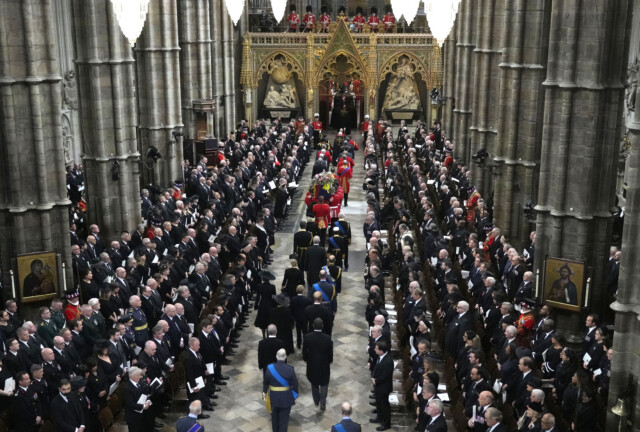 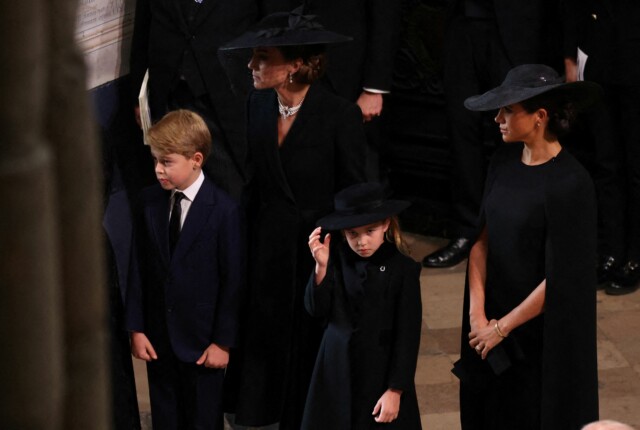 The children as they prepared for the coffin procession

As William appeared to be finding it difficult to conceal his emotions, his son looked equally sombre walking next to his dad.

Charlotte, meanwhile, looked chic in her all-black outfit, which included her first hat, as she walked next to her mother.

People on social media were quick to comment on the touching family display, with one writing on Twitter: “Prince William and George have broke me.”

“My heart just dropped when it cut to little george bless him,” another added.

As another added: “George walking with William just set me off.”

“Poor George looks really sad and I hate this but I like that William reassured him just no,” someone else weighed in.

“She and Prince George were so sweet and solemn,” another comment read.

Others praised the children for their incredible bravery.

“As with most children, I’m sure this has been hard to digest for Charlotte and George,” one wrote.

“Oh George and Charlotte – what brave kids you are for your Gan Gan,” another added.

As someone else commented: “It’s incredibly brave of Prince George and Princess Charlotte to be in the procession.

“With the entirety of the world’s media on this moment, I only hope they were given a choice about it.” 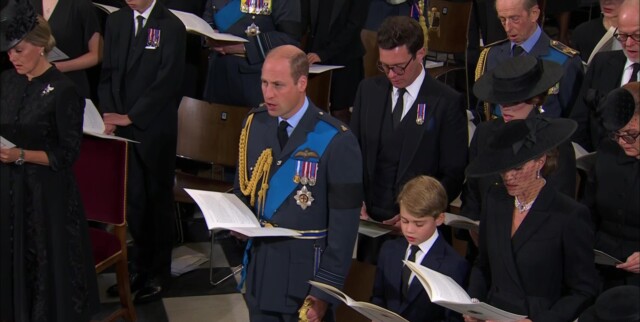 George was seen singing hymns next to his mother and father 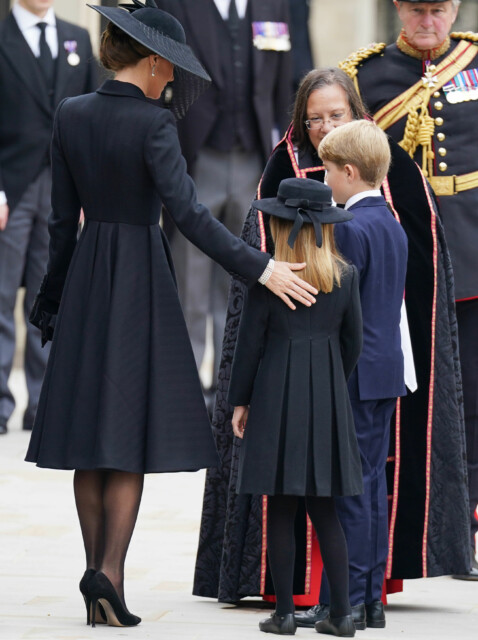 97 per cent of jailed jihadists are free to mingle with vulnerable inmates in...