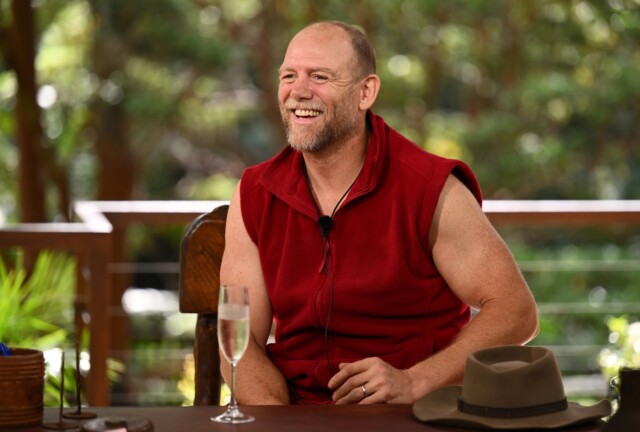 MIKE Tindall spilled these six royal secrets during his I’m A Celebrity stint, much to the delight of viewers.

The former rugby player, who is married to the King’s niece Zara, dished up everything from a hilarious fashion fail to a poignant story about the birth of his son. 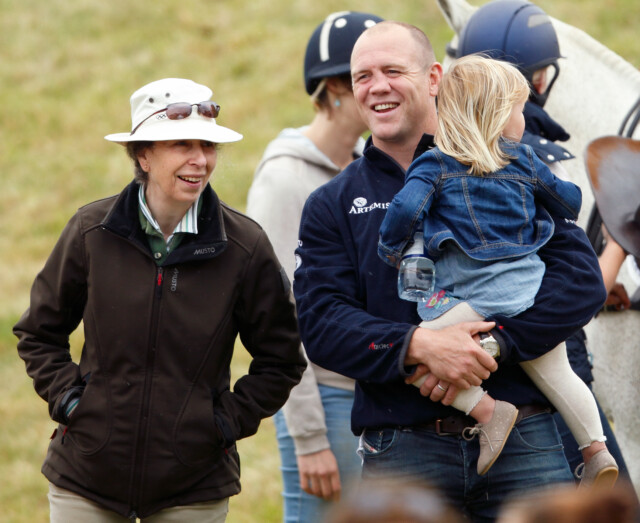 Here’s a rundown of the biggest insider anecdotes he let slip during his time in the jungle.

One of Mike’s best bits of gossip was the side-splitting, or should we say trouser-splitting, story of an embarrassing wardrobe malfunction in front of a senior royal.

The 2003 Rugby World Cup winner admitted that he split his trousers while dancing with his mother-in-law Princess Anne at a birthday party.

He told fellow contestants Seann Walsh and Babatunde Aleshe: “”I love a suit. My problem with suits is I over exaggerate dancing at weddings… I rip a lot of suits, trousers and stuff.

“The old slut drop gets me every time.

“Zara had a 30th birthday, it was a disco 70s themed one, I was dancing on the dance floor, I had like flares on, full outfit but it was quite tight, nothing ever fits – rugby player’s bum and legs – so I was dancing with my mother-in-law, and I did a slut drop in front of my mother-in-law.”

He revealed that at this point, his trousers gave in and revealed his novelty underwear.

Mike explained: “It happened to be that my boxers that I had on at that time said, ‘nibble my nuts’. As I’ve turned round, she’s gone, ‘I’d rather not.’ I’ve gone, ‘I’m going,’ and walked off.”

His bond with Harry and William

While Prince Harry’s relationship with the Royal Family has been said to be strained for some time, Mike revealed a long-running friendship with the young prince and his older brother William.

The bond goes back even further than his relationship with his wife, as he explained when asked how early he knew Zara was part of the world’s most famous family.

Asked by Owen Warner if this put him under some pressure, he replied: “No because we were friends first and then William and Harry were massive England fans at the time, so we’d met them numerous times.

“[I’d] met more of the family than you’d normally have met of the woman you start dating.”

In a touching chat, Mike told fellow campmates about the birth of his son Lucas, who arrived quite suddenly at the family home in March last year.

Giving a no-holds-barred account of the birth he said: “As we got our stuff to go to hospital, she [Zara] got out of the bath, she could barely stand, she was shaking.

“The midwife was like, ‘She’s not making the hospital.’ She was like, ‘You don’t want to be delivering in the car.’ Into the gym, two gym mats down in the bathroom.”

He added that Zara was in a lot of pain, but that the labour was relatively quick.

He joked: “She almost choked me to death.

“You can’t say anything can you? ‘Can you let go, you’re really hurting me?”

The well-loved royal couple had their first date during the 2003 Rugby World Cup in Australia.

Mike recounted that he had gone out for a beer to relieve his frustration over being dropped for the semi-final by then-England coach Clive Woodward.

He spilled the beans to Babatunde and Owen, saying: “I went for a beer with another guy who got dropped and a guy who was over [in Sydney].

“They’d met her before and they introduced us and then got chatting.”

Mike joked that dropping him was the “best decision of Clive Woodward’s life” as it led to him meeting his future wife.

The pair apparently hit it off and went for a lunch date in the city.

Loved-up Mike added: “Ended up being quite a boozy one. Then we figured out that we both quite like getting smashed. It was a good start.”

Sticking with the tales of the Tindall marriage, Mike explained which of his habits drives his better half round the bend.

He revealed: “Zara’s biggest worry is how loud I am when I eat. She will be very happy if someone comments about how loud I breathe when I eat because it’s always a point that she brings up.

“But when your nose has been mangled as much as mine has – it is just a by product.”

Mike broke his nose eight times during his rugby career, which spanned from 1997-2014.

Finally, Mike gave some insider info as Owen couldn’t help but quiz him on life inside Buckingham Palace.

He revealed that the building is “all the state rooms”, which leave little space for living areas.

Owen asked: “In the morning could you go down in your joggers and t-shirt, or did you have to get dressed up again?”

Mike’s answer will have stunned many as he informed the soap star that he could head down in “jeans and a tee” and didn’t have to don 24/7 formal wear. 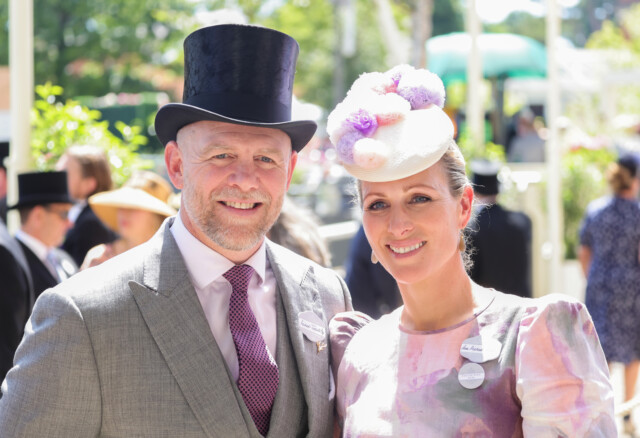 He revealed some touching stories from his marriage to Zara 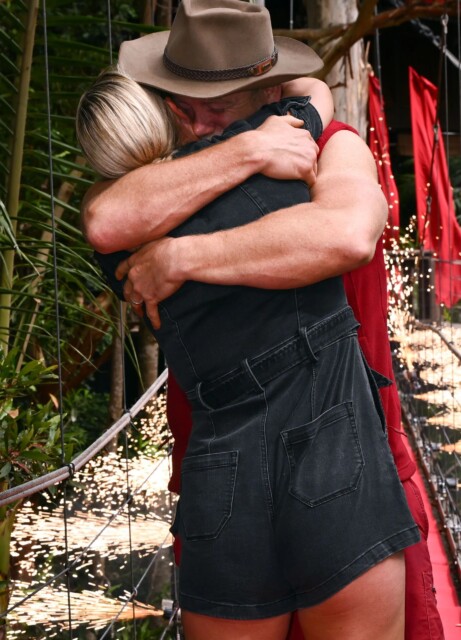