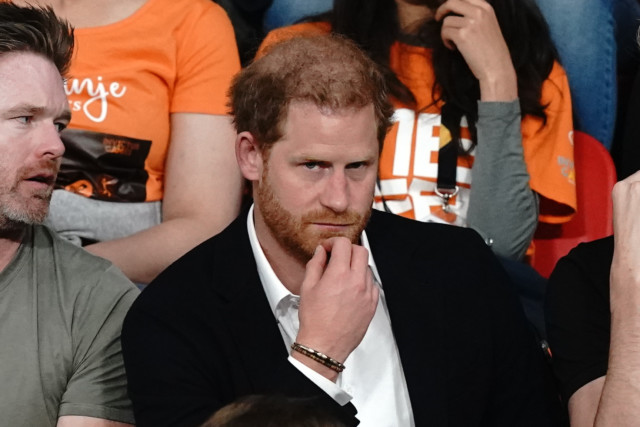 STAFF at the California mental health business that employs Prince Harry are threatening to sue or quit over claims they are being unethically treated.

And some say the Duke of Sussex’s role as Chief Impact Officer at the mental health app BetterUp is marketing “smoke and mirrors”.

Staff blasted the platform, valued at $5billion (£4bn), as having “questionable ethics” after learning of plans for a “sneaky” pay cut of up a third of their wages.

Some of the 2,000 mental health life coaches are now threatening to sue or quit the Silicon Valley start-up.

“They’ve turned us into a commodity.” Speaking about when Harry joined, another said: “They hired and hired  . . . they have so many VPs.

BetterUp has reportedly now written to coaches promising no one will face a pay cut.

Emmerdale fans all say the same thing after Leyla Cavanagh vows to give up...