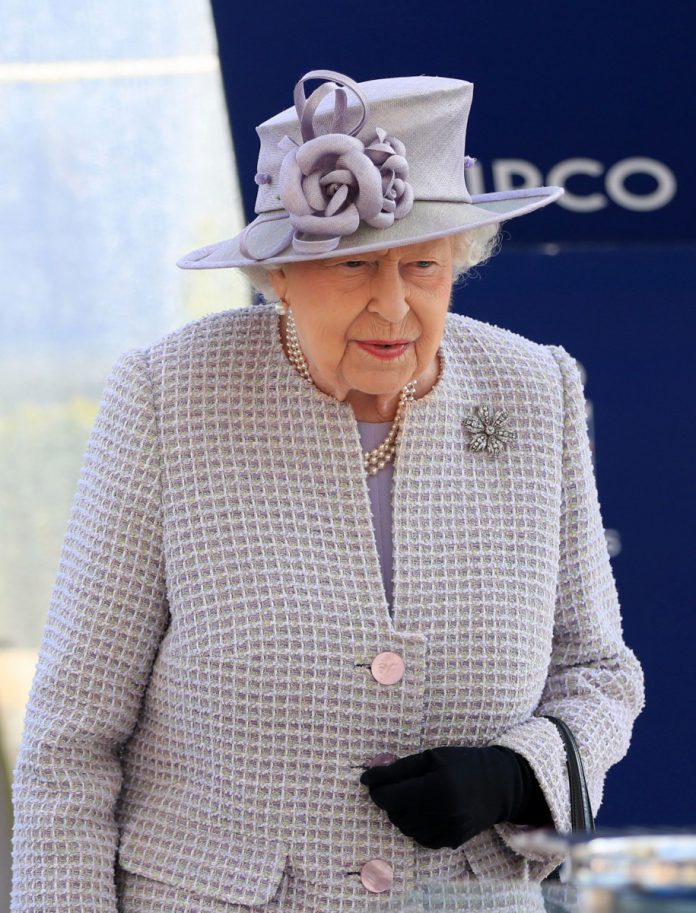 THE Queen denies watching The Crown “because it comes too close to the truth” a Royal biographer has claimed.

The hit Netflix drama has given viewers an insight into the inner workings of the Royal Family since it began in 2016.

Season three is a matter of weeks away, and sees Olivia Colman take over the role of Queen Elizabeth from Claire Foy.

But speaking to the Radio Times, royal biographer Robert Lacey – who is also a historical consultant on the show, shared his theory why the Royal Family don’t admit to watching it.

He said: “Whenever any of them are asked about The Crown, they always deny watching it.

And that may be because imagination can convey a truth that the facts themselves cannot.

“I would say that The Crown comes the closest to actually re-creating the reality of royal life.

It is not a documentary, but there is an enormous team of historical researchers who examine every detail intensely, to make sure that what we see people feeling and thinking on screen feels right.

The news comes after Olivia, 45, revealed the Queen’s grandson, Prince William, had told her he doesn’t watch The Crown.

She told the Radio Times: “He said, I know what youre doing here. I asked, Do you watch it? He said, No, I dont.

The Queen has previously revealed she’s not a fan of the show, with royal sources claiming the 93-year-old was “upset” and “annoyed” at how Prince Philip came across in the first two seasons.

A senior courtier told The Express: “The Queen realises that many who watch The Crown take it as an accurate portrayal of the Royal Family and she cannot change that.

“But I can convey that she was upset by the way Prince Philip is depicted as being a father insensitive to his sons wellbeing.”

Liz Truss vows to scrap every last EU law by end of next year...