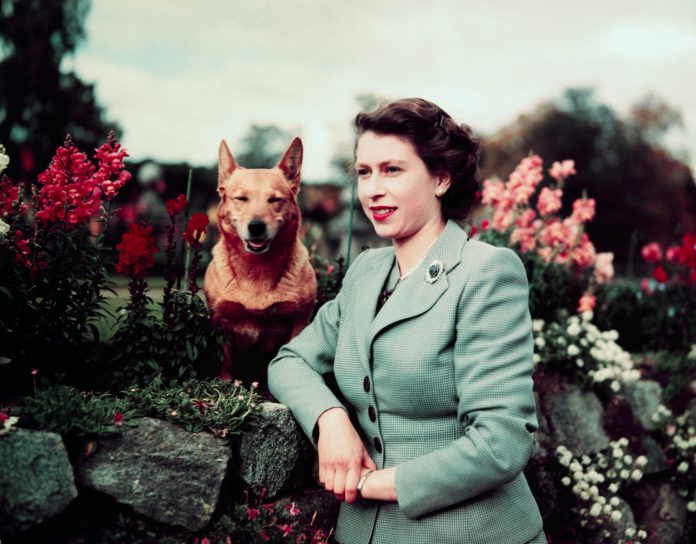 THROUGHOUT her 67-year reign, the Queen has been known for keeping an assortment of adorable corgis – and more recently dorgis.

And the monarch, 93, has always ensured that her famous pooches received only the best treatment, including dinner fit for royalty.

Speaking to Hello! Online, former royal chef Darren McGrady revealed that Her Majesty insisted the pampered dogs had their own special menu which changed every day.

“When I worked at the palace, we actually had a royal menu for the dogs,” explained the ex-royal staff member – who worked for the Queen for 11 years.

The chef said that a woman called Mrs Fennick, who looked after the dogs at Sandringham, would send details of their meal plan to his kitchen each month.

“The beef would come in, we would cook it, dice it into really fine pieces and then we did same with the chicken.”

These would be poached and chopped into very small pieces to ensure there were no bones the dogs might “choke” on.

Darren added that Prince William and Prince Harry would shoot rabbits on the Windsor Estate which would then be brought in to be cleaned and cooked for the pooches.

Depending on how their digestive systems were faring, he revealed that he would add cabbage to the menu if they were “a little bunged up” and rice if it was “the other way”.

It comes as it was revealed by a royal expert that the Queen has her own secret-recipe gravy that is served to her dogs on a silver tray by a footman.

The Queen has famously owned more than 30 corgis during her reign, however the final one, Willow, died last year after she stopped breeding them in 2015.

She still has two dogs – dorgis Vulcan and Candy – who are a cross-breed between one of her corgis and late sister Princess Margarets dachshund Pipkin.

To celebrate her 90th birthday in 2016, the Queen appeared on the cover ofVanity Fair, shot by Annie Leibovitz, with Willow, Vulcan and Candy.

In other royal news, we told you how an expert has claimed that Meghan Markle must help Prince Harry “sort himself out” and heal rift with Prince William.

We also revealed that the Queen is hiring someone to give tours of Buckingham Palace for 10.50 per hour.

And theDuchess of Sussex has ditched the high street to flaunt “status”, says an expert.

Boris Johnson will finally give expats who have lived abroad for over 15 years...