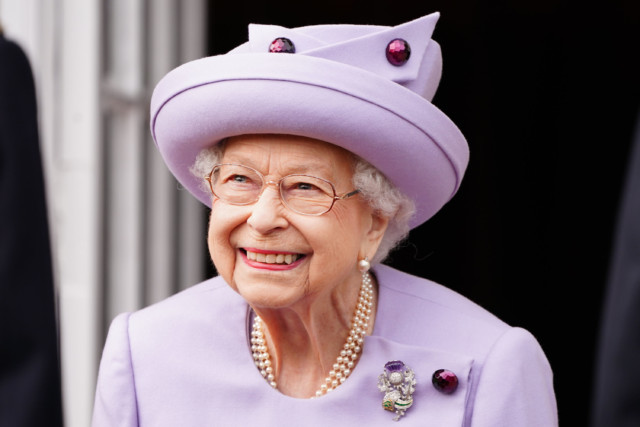 THE Queen overspent by £14.9million last year and had to dip into reserves to pay for Buckingham Palace renovations.

Expenditure went up 17 per cent from £87.5million to £102.4million, a report into the royal accounts reveals.

Her Majesty overspent by £14.9million last year and dipped into reserves to pay for Buckingham Palace renovations

The palace was spruced up for the Platinum Jubilee celebrations.

Taxpayers are funding its ten-year, £363million refit but aides are confident it will be in budget.

Her Maj’s coffers also face a £18million hit from Covid over three years.

The Sovereign Grant — the fee paid by the taxpayer to the Queen to run her affairs — has been frozen for the next two years at £86.3million.

Read More on The Queen

Who was Anthony Blunt and what did he do to The Queen? The most expensive official trip was the Cambridges’ controversial visit to the Caribbean in March at £226,383.

Royal staff can work from home under a pilot scheme unveiled yesterday.

The Queen didnt visit Prince Philip in hospital as she wanted to respect his...

Curtis and AJ Prtichard ‘won’t waste energy’ on trolls after being mocked for ‘cringe’...

Curtis Pritchard grows close to gorgeous blonde dancer on his tour amid split with...

Does the Queen vote in general elections? Rules on the royal family voting