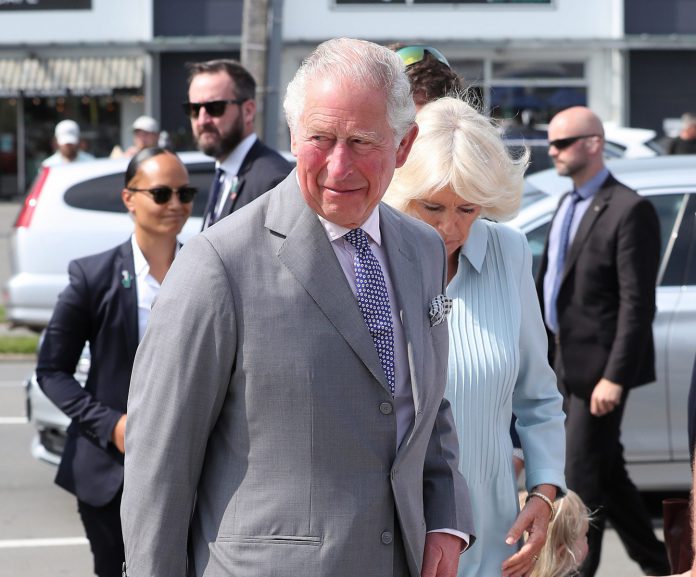 WE applaud Prince Charless decisiveness over his brother. He must be more radical now to shore up the royals public support.

Charles was right to urge his mother to pull the plug on Andrews duties. The paedophile scandal reignited by his

disastrous TV interview has threatened the familys standing and distracted from the most vital election in a lifetime.

But that is only one of the problems straining the bonds of affection between the public and the royals. The institution must be made fit for the future via major reform which, with the Queen now 93, Charles must undertake.

The family must be slimmed down.

Too many minor royals are still on the public payroll. No offence to Princess Beatrice but taxpayers must NOT fund her wedding next year.

The hypocritical woke lectures, the egotistical self-pity, the secrecy, the misguided war on the media and the reported bragging about single-handedly modernising the monarchy have been catastrophic misjudgments.

They must be given an ultimatum: buckle down to your duty, and nothing else, or withdraw and live as private citizens on your own incomes.

The Palace must reassert central control. Allowing different family branches to freelance has been a costly mistake.

Boris Johnson was wrong this week to say the monarchy was beyond reproach.

It isnt. Charles must set about fixing it.

FIRST, the most costly and damaging manifesto in history. Now Labour has a second plan for the destruction of our economy.

Secondary picketing was rightly banned decades ago. It enabled, for example, railway workers to shut the train network in sympathy with a strike in another unconnected industry.

Under Corbyn it would not just be legal. It would be encouraged.

Shadow education secretary Angela Rayner admits vast tax rises and an expansion of union power are a high-risk strategy. S**t or bust, she called it.

Under Labour, Britain would be both.

NIGEL Farages manifesto had a major omission: An announcement that his party will stand down in Liberal-Tory marginals.

In seats where neither the Brexit Party nor Labour have a prayer, Farages candidate can only take voters from the Tories, letting a Remainer MP cling on.

There are enough such seats to prevent a Tory majority, potentially install Corbyn as PM of a Remainer coalition and halt Brexit at a second referendum.

Taking Leavers from the Tories and gifting Lib Dems their marginal seats is madness.

Call of Duty Warzone is coming to MOBILE – when will it launch on...

NHS diverts up to 2,000 patients a DAY to pharmacies in new referral scheme,...

Who is the traitor in Assassin’s Creed Valhalla?