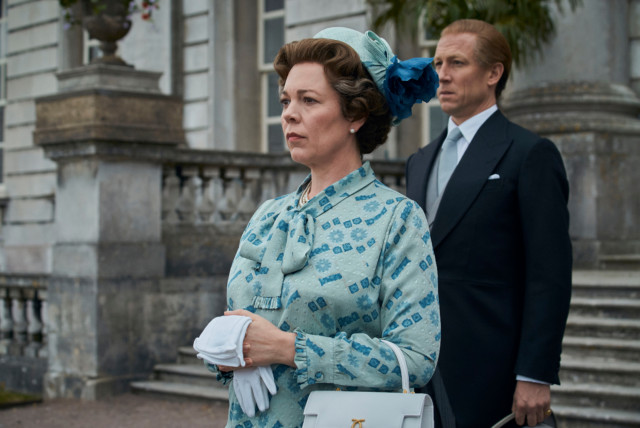 THE CROWN is back for season four on Netflix, as the series brings another dose of royalty drama.

The third season ended with Queen Elizabeth’s Silver Jubilee as Princess Margaret attempted to take her own life – with the new round of episodes set to delve into the relationship between Prince Charles and Lady Diana Spencer.

The Crown will be back for a fourth season on Netflix

What time will The Crown season four be released?

Netflix released all ten episodes of the fourth season of The Crown at 8am TODAY – Sunday, November 15, 2020.

They are all available on the streaming site, meaning you can binge watch them all at once.

For a taster of what is to come, you can get a sneak peek of the new series in the teaser video above. Who is in the cast of The Crown season four?

Like the previous three series, The Crown of course has a star cast. The Crown season four will focus on Princess Diana

What will happen on The Crown season four?

As the 1970s are drawing to a close, Queen Elizabeth (Olivia Colman) and her family find themselves preoccupied with safeguarding the line of succession by securing an appropriate bride for Prince Charles (Josh O’Connor), who is still unmarried at 30.

As the nation begins to feel the impact of divisive policies introduced by Britain’s first female Prime Minister Margaret Thatcher (Gillian Anderson), tensions arise between her and the Queen which only grow worse as Thatcher leads the country into the Falklands War, generating conflict within the Commonwealth.

Xbox Games With Gold June 2021: You can claim FOUR free games to keep...